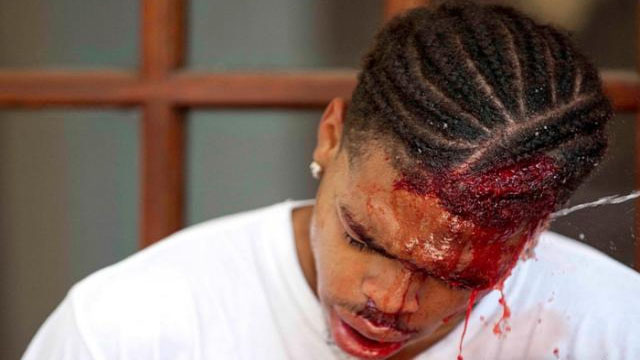 The black man who was brutally beaten at a white supremacist rally in Charlottesville, Virginia, handed himself in to police on Thursday over a charge of unlawful wounding at the protest. DeAndre Harris—who was filmed being bludgeoned by white supremacists in footage that went viral after...

US President Donald Trump "lit the fuse of war" against North Korea with his provocative comments to the United Nations last month, North Korea's foreign minister has told the Russian TASS news agency. Trump has engaged in an escalating war of words with North Korean strongman... 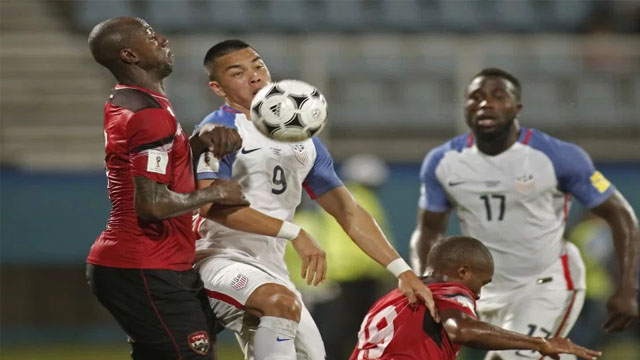 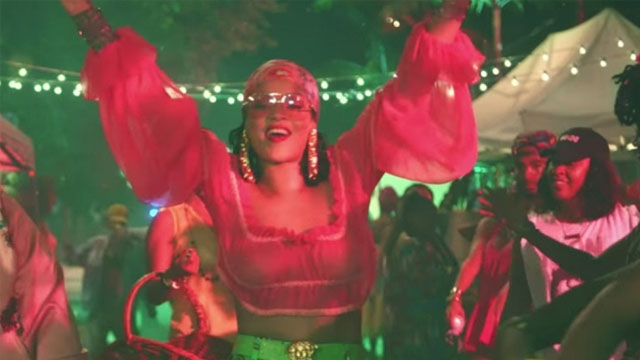 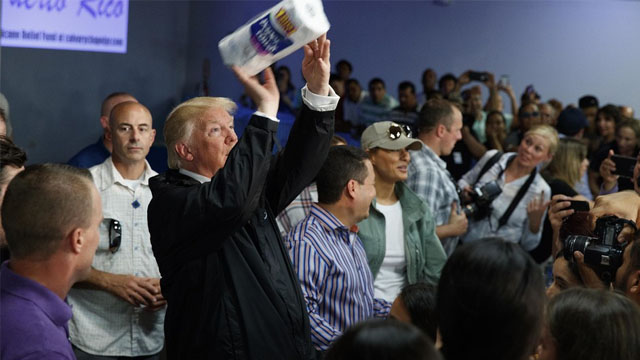