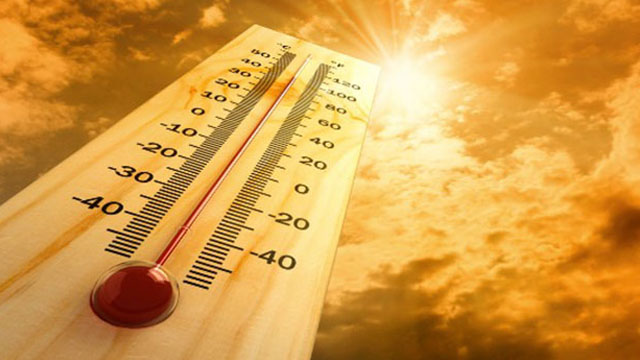 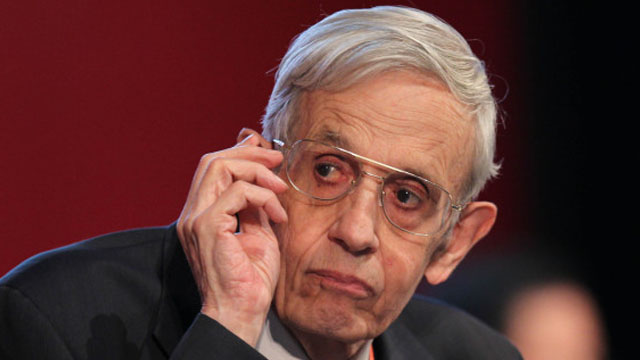 Mathematician John Nash, a Nobel Prize winner whose longtime struggle with mental illness inspired the movie “A Beautiful Mind”, was killed in a car crash along with his wife in New Jersey, state police said on Sunday. The couple were in a taxi when the driver... 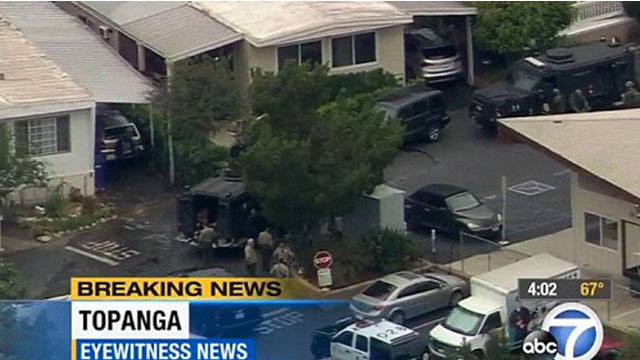 Los Angeles County authorities were in a stand-off early on Friday with an elderly woman who fired at a police robot and barricaded herself inside a mobile home in the Topanga Canyon outside the city, officials said. The Los Angeles County Sheriff’s Department said the incident... 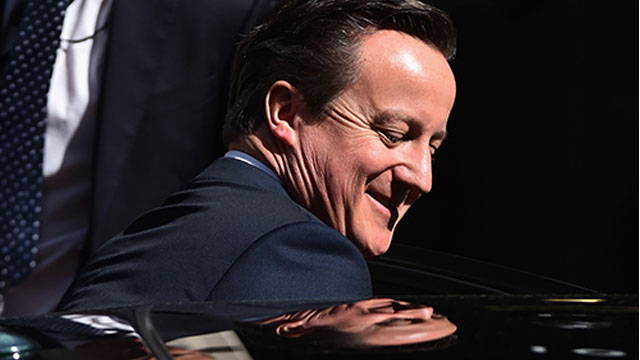 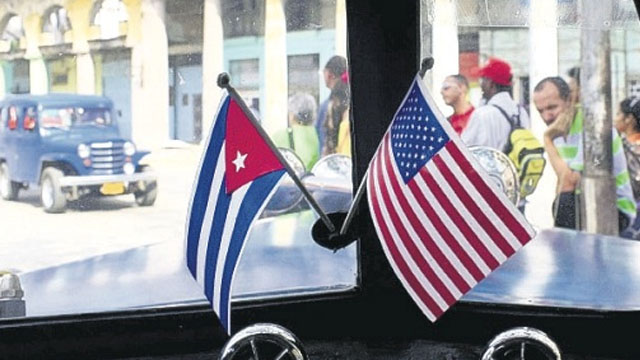 Cuba establishes banking relationship in US

WASHINGTON, United States (AP) — Cuba has established a banking relationship in the United States, clearing another major obstacle to the countries re-establishing diplomatic relations, a senior State Department official said Tuesday. The official refused to identify the bank, though news reports had suggested Cuba was...