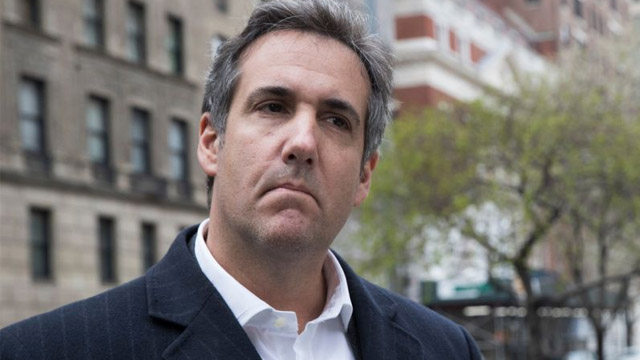 Federal authorities investigating whether President Trump’s former personal lawyer and fixer, Michael D. Cohen, committed bank and tax fraud have zeroed in on well over $20 million in loans obtained by taxi businesses that he and his family own, according to people familiar with the... 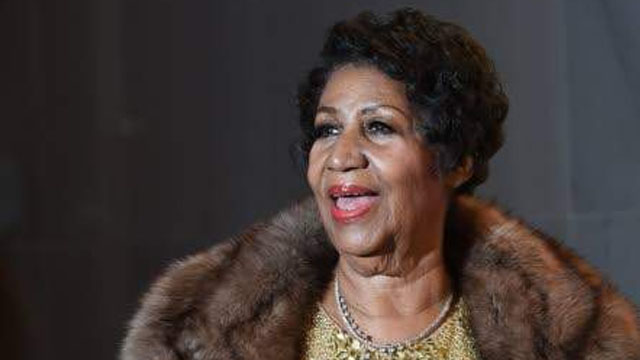 Tributes flow for ‘rare treasure’ Aretha Franklin who died at 76 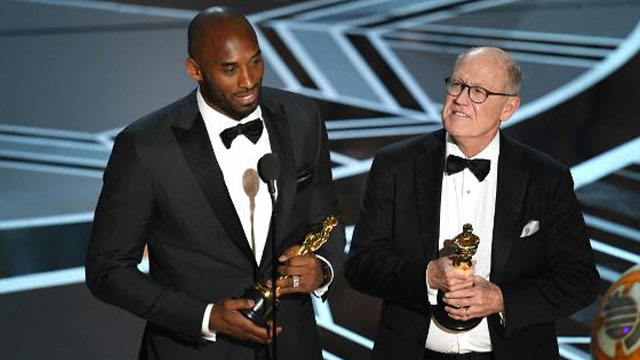 An investment made by Kobe Bryant has yielded more than 30 times its money in fewer than four and a half years. On Tuesday, Coca-Cola announced it had purchased a minority stake in sports drink BodyArmor. Bryant made his first investment in the brand, for roughly 10... 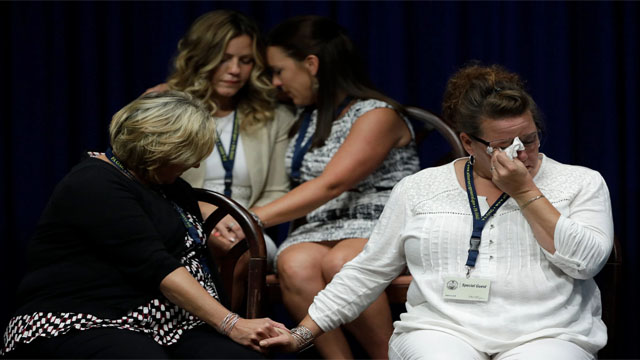 Bishops and other leaders of the Roman Catholic Church in Pennsylvania covered up child sexual abuse by more than 300 priests over a period of 70 years, persuading victims not to report the abuse and law enforcement not to investigate it, according to a searing... 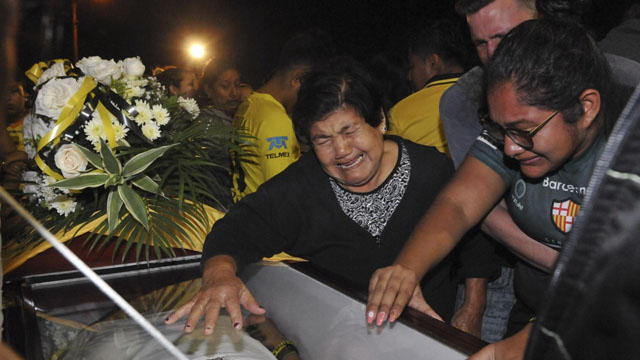 At least 24 people were killed and another 19 injured when a bus careened into another vehicle at high speed and overturned on a highway near Ecuador's capital Tuesday, officials reported. The Colombian-registered bus was traveling to Quito when it hit a smaller vehicle in an...