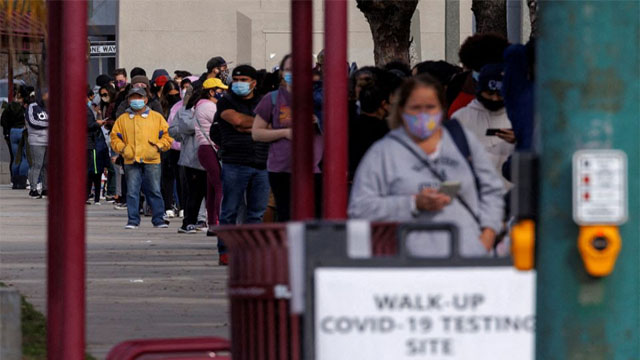 Jan 11 (Reuters) - The United States reported 1.35 million new coronavirus infections on Monday, according to a Reuters tally, the highest daily total for any country in the world as the spread of the highly contagious Omicron variant showed no signs of slowing. The previous... 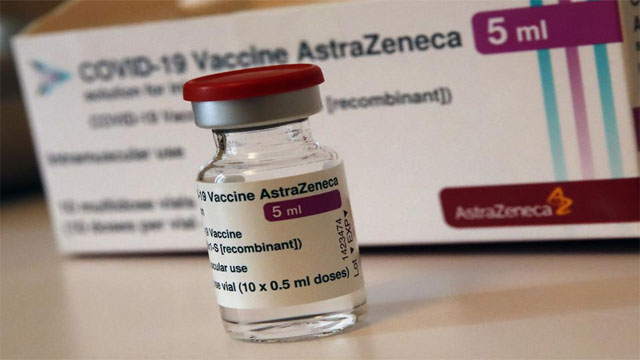 Two doses of the AstraZeneca Covid-19 vaccine were found to have only a 10.4% efficacy against mild-to-moderate infections caused by the B.1.351 South Africa variant, according to a phase 1b-2 clinical trial published on Tuesday in the New England Journal of Medicine. This is a... 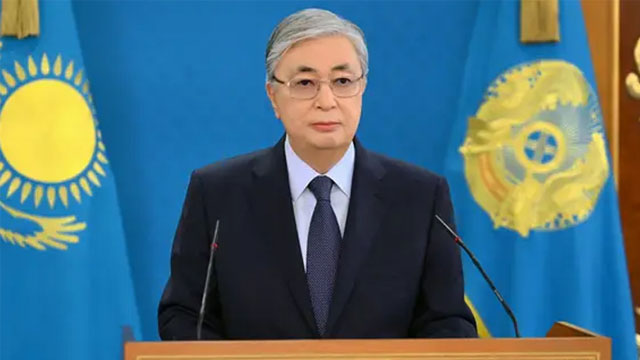 ALMATY (Reuters) - Security forces appeared to have reclaimed the streets of Kazakhstan's main city on Friday after days of violence, and the Russian-backed president said he had ordered his troops to shoot to kill to put down a countrywide uprising. A day after Moscow sent... 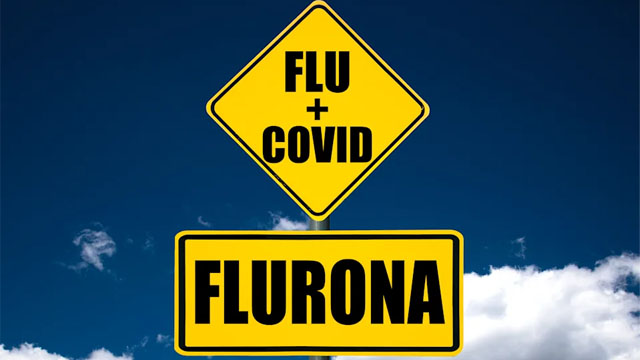 What is ‘flurona?’ Coronavirus and influenza co-infections reported as omicron surges.

New year, new coronavirus term? Many people around the world kicked off 2022 by searching for more information about "flurona," after Israel reported that two young pregnant women had tested positive for both the coronavirus and the flu. Doctors have long been concerned about the potential impact... 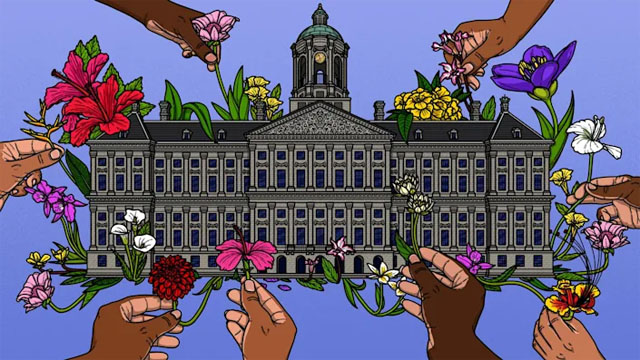 Dozens of nations were involved in the slave trade. How should they compensate descendants?

The call for reparations is being sounded beyond the U.S., with activists and political leaders demanding accountability for slavery and colonization of their countries. In Jamaica, which became a British colony in the 1650s, the government has begun a push for reparations, seeking redress for nearly...