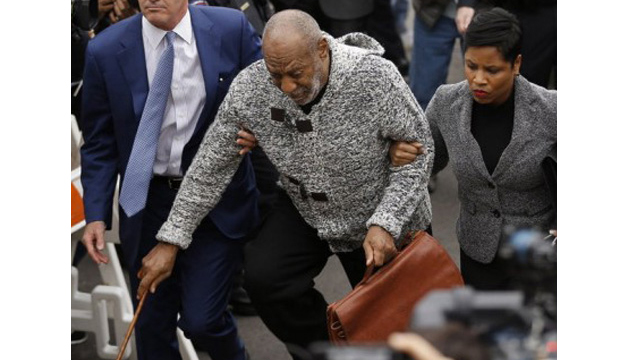 Comedian Bill Cosby stumbles as he arrives for a court appearance in Elkins Park, PA on Wednesday, December 30, 2015. Cosby was arrested and charged with drugging and sexually assaulting a woman at his home in January 2004. (Matt Rourke, Associated Press) As things start to... 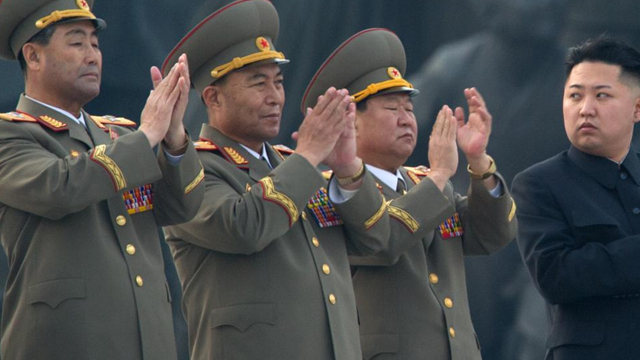 North Korea is heading for a cataclysmic collapse — and nobody cares

The short-term questions about North Korea's alleged nuclear test are important. Has there been a real test? What does this mean for the regime's position? Is Kim Jong Un still trying to consolidate power by pandering to the hardliners of his regime? How will China... 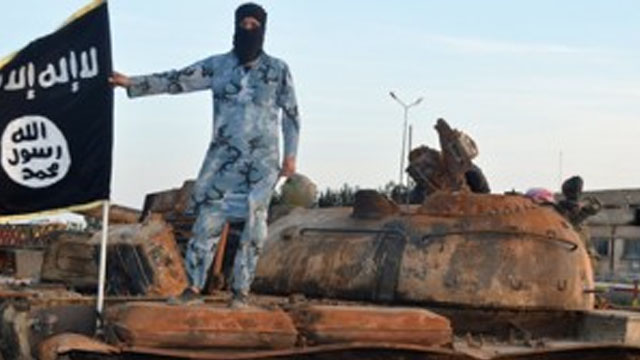 The masked militant in an Islamic State video showing the killing of five men accused by the group of being Western spies is believed to be a Londoner known as Sid who once sold inflatable bouncers. Siddhartha Dhar, who left Britain for Syria while on police... 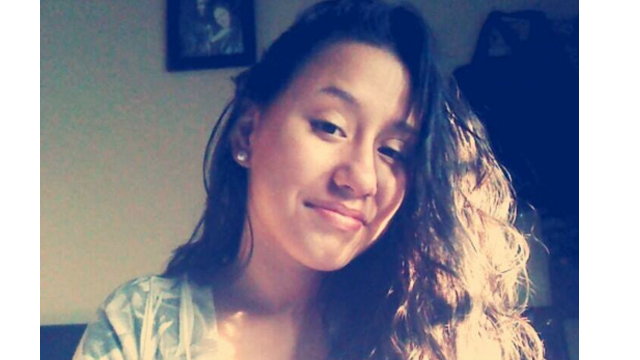 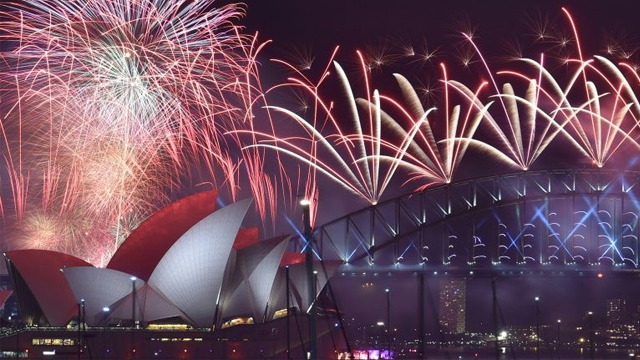