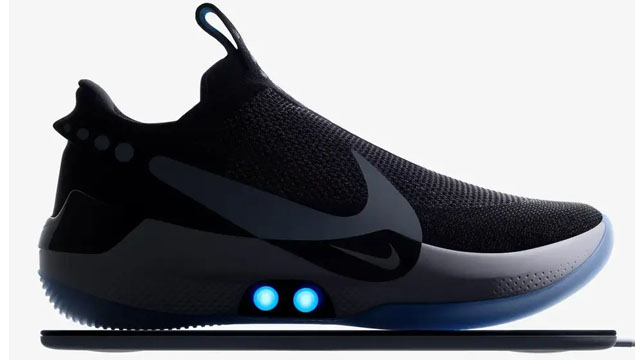 Self-lacing trainers of Back to the Future fan dreams have now become a reality as Nike unveils a new pair of connected shoes that can be controlled from a smartphone. The new Nike Adapt BB feature what the sportswear brand calls "power laces", which tighten or... 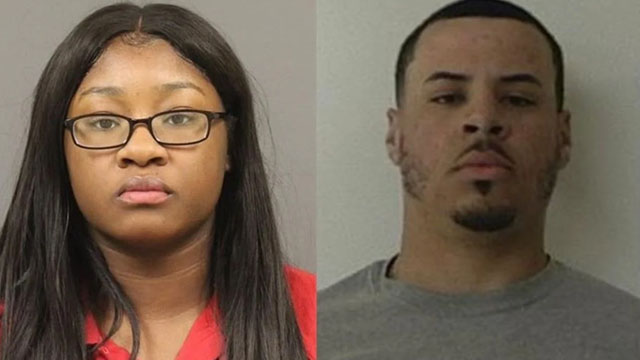 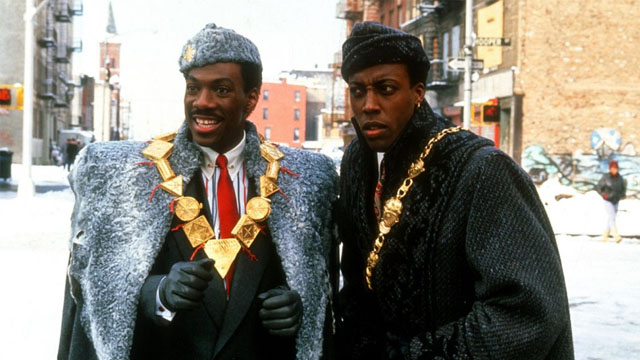 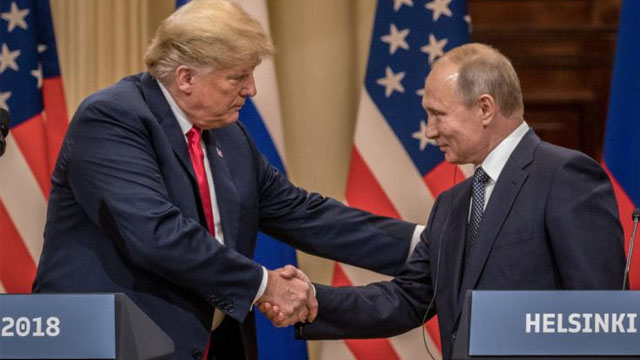