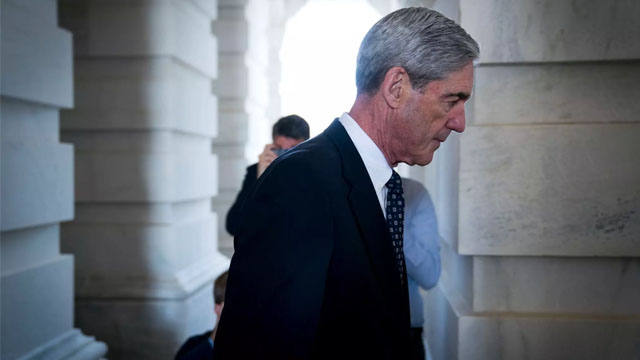 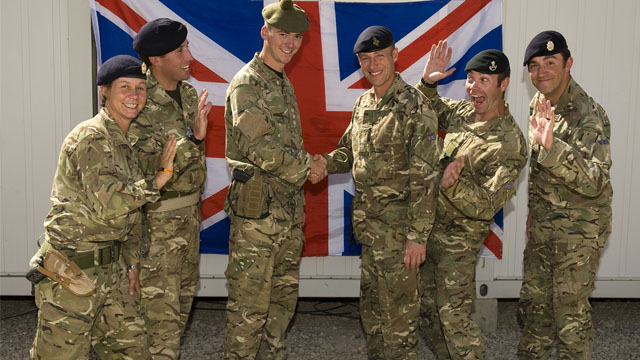 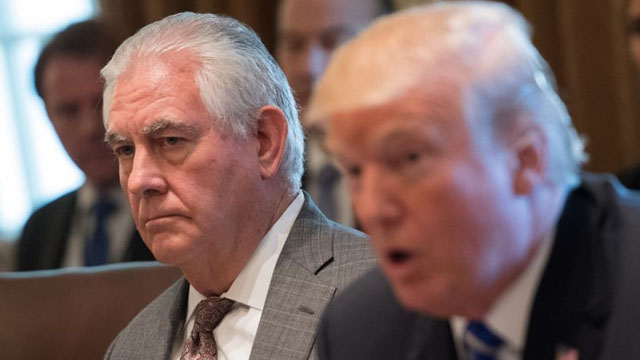 It is a poor weatherman indeed who makes long-term forecasts in the middle of a hurricane. We are only in the first hours of the post-Rex Tillerson era of American foreign policy, and some modest restraint on prognostication is probably prudent. That said, some initial... 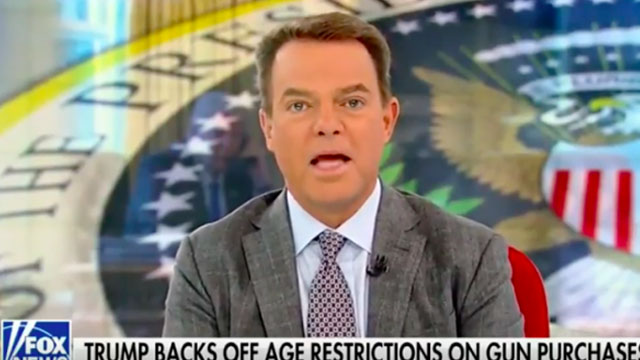 Fox News host Shepard Smith called out President Donald Trump on Monday for backpedaling on his vow to reform gun control. After publicly stating earlier this month that the National Rifle Association had little power over him, the president tweeted Monday that the White House would... 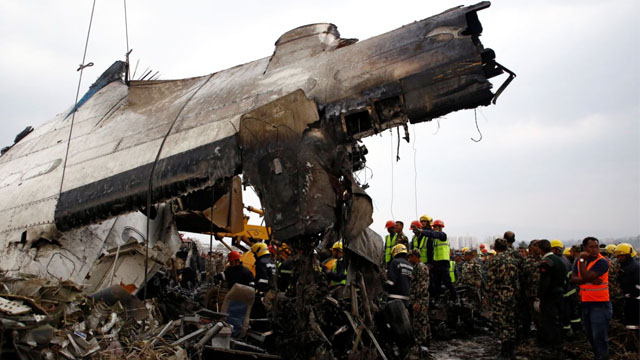 A Bangladeshi aircraft carrying 67 passengers and four crew crashed while coming in to land at the airport in the Nepali capital, Kathmandu, an airport official said, adding that 17 people on board had been rescued. The state of the other people on the flight from...