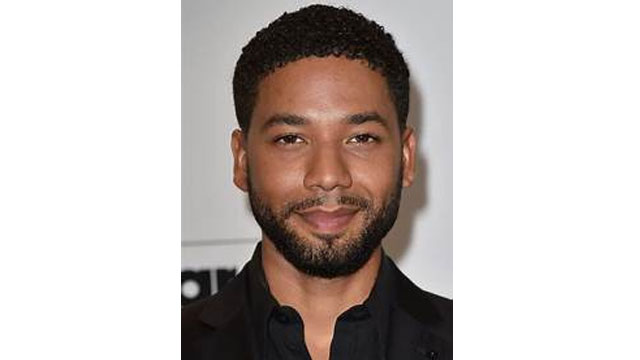 CHICAGO (AP) — "Empire" actor Jussie Smollett "took advantage of the pain and anger of racism to promote his career" when he made a false police report about an attack in Chicago, the city's police superintendent said Thursday. Smollett also sent a racist and homophobic threatening... 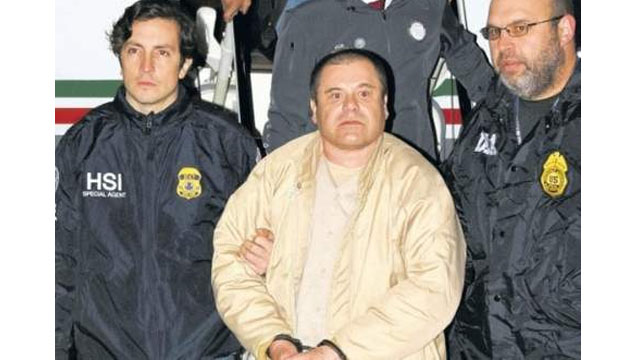 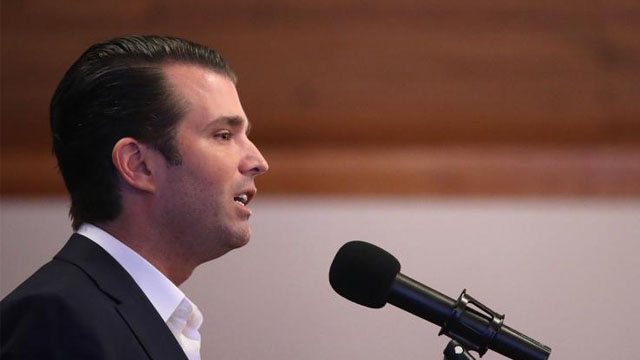 Donald Trump Jr. Will Be Indicted by Mueller, Former Prosecutor Says, And Will Help to Ensnare His Father

Donald Trump Jr. will be indicted and used by special counsel Robert Mueller to ensnare his father President Donald Trump, a former prosecutor predicted. During a segment on MSNBC’s AM Joy on Saturday, Paul Butler, a former Department of Justice public corruption prosecutor, and host Joy...