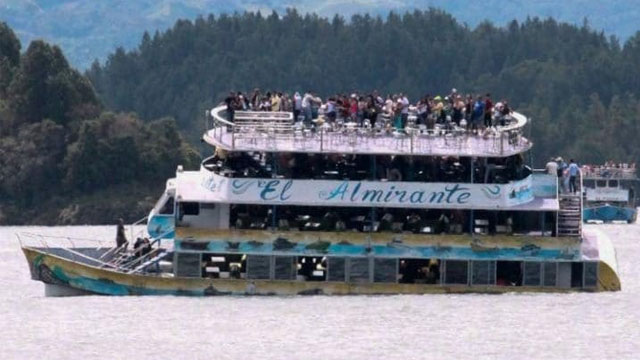 A tourist boat packed with about 160 passengers for the holiday weekend capsized Sunday on a reservoir near the Colombian city of Medellin, leaving at least six people dead and 31 missing, officials said. Rescuers including firefighters and air force pilots in helicopters searched for survivors...

Acclaimed theoretical physicist Stephen Hawking believes that Donald Trump has taken “the most serious and wrong decision on climate change this world has seen”, and top scientists agree, especially with respect to small island states like those in the Caribbean. Experts say it was already likely... 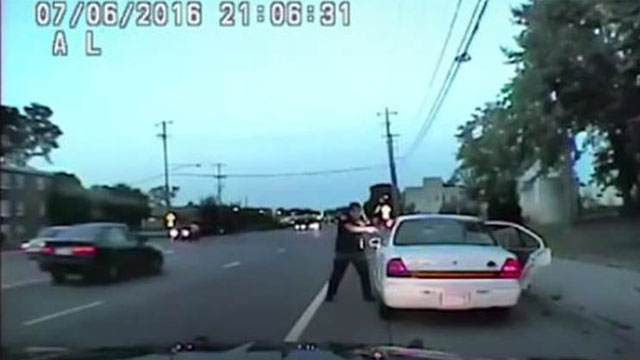 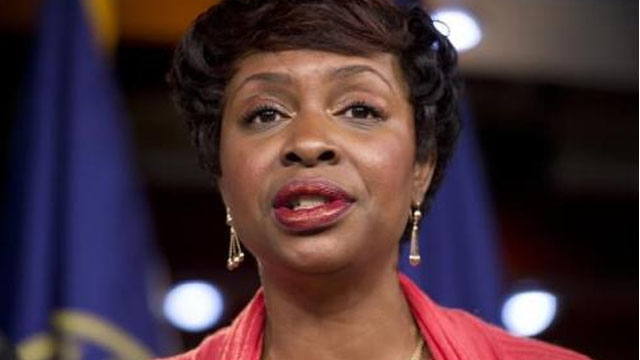 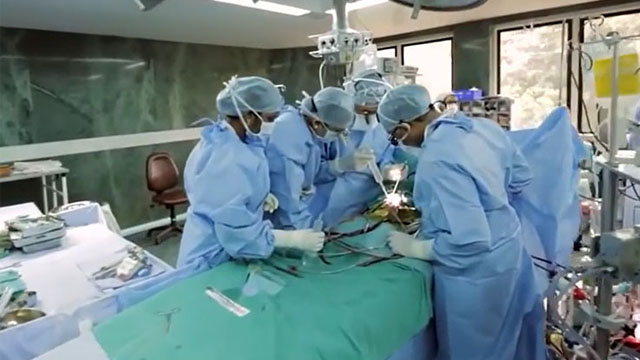