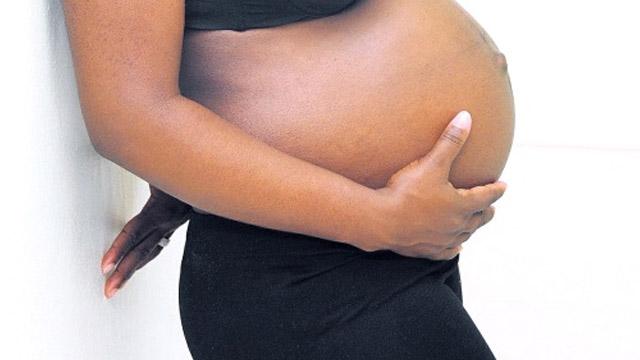 The impact of domestic violence on pregnancy

PREGNANCY is supposed to be a joyful time -- a time of peace and safety. But this is not so in all cases, as some expectant mothers have to endure domestic abuse. According to Dr Daryl Daley, obstetrician-gynaecologist at Gynae Associates, domestic abuse refers to the...

[caption id="attachment_7398" align="alignleft" width="300"] Nigerian police battle new attacks[/caption] A teenage suicide bomber detonated an explosive device strapped to her body in the northeastern Nigerian city of Damaturu early on Tuesday, killing five people and wounding about 30, police said. No one claimed responsibility for the blast... 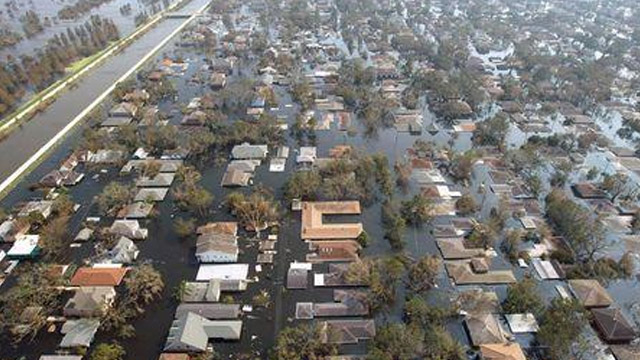 [caption id="attachment_7364" align="alignleft" width="300"] Thousands of houses in New Orleans, Louisiana remain under water one week after Hurricane Katrina went through Louisiana, Mississippi, and Alabama in this September 5, 2005 file photo.[/caption] (Reuters) - A decade after New Orleans was hit by Hurricane Katrina, the costliest... 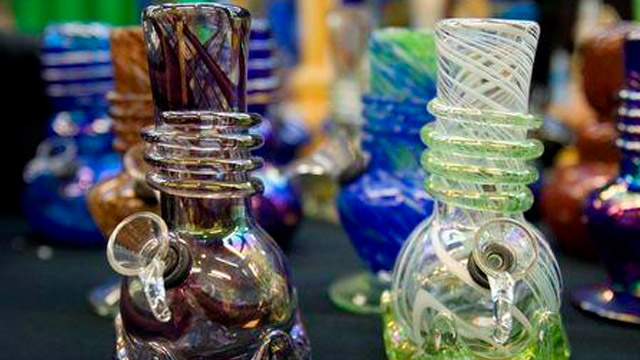 Even as laws change, the ‘M’ word is banned in head shops

[caption id="attachment_7352" align="alignleft" width="300"] Water pipes by 13 Glass sit on display at The Wonders of Cannabis Festival in San Francisco, California in this October 27, 2007 file photo.[/caption] PHILADELPHIA (Reuters) - You still can't say "marijuana" in the head shop. For years, the stores that sell... 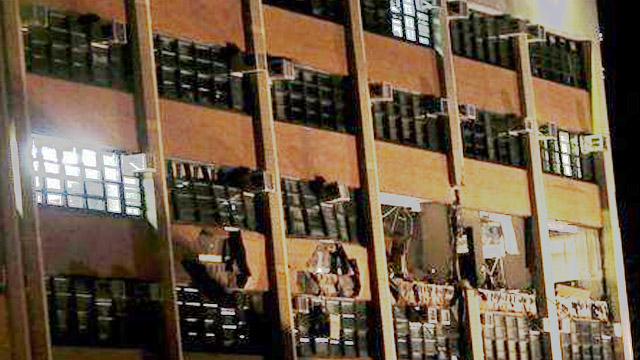