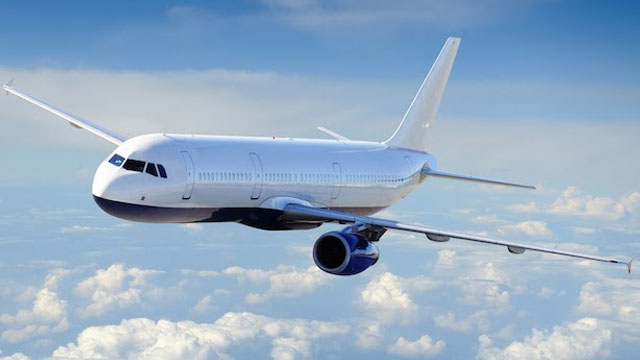 Torn-up sick notes show crash pilot should have been grounded

German authorities said on Friday they had found torn-up sick notes showing that the pilot who crashed a plane into the French Alps was suffering from an illness that should have grounded him on the day of the tragedy. French prosecutors believe Andreas Lubitz, 27, locked... 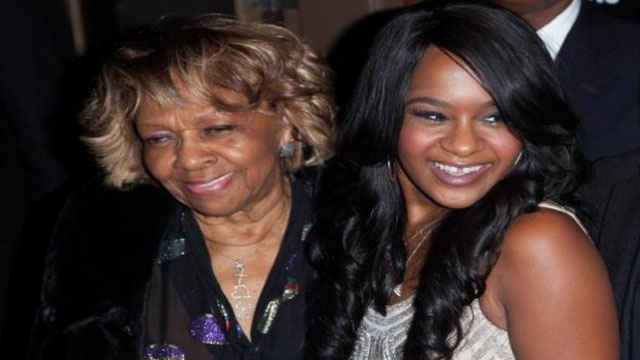 (Reuters) – Cissy Houston, the grandmother of Bobbi Kristina Brown, who was found unresponsive in a bathtub in January, is praying for her recovery but she admitted there was little hope. In an interview with WBLS radio in New York City, Houston, 81, said her granddaughter,... 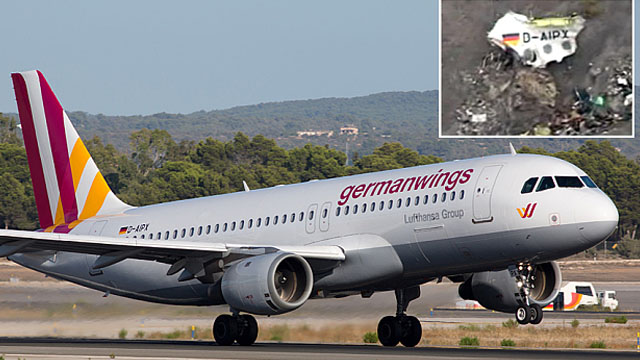 [caption id="attachment_4443" align="alignleft" width="300"] A Germanwings aircraft[/caption] PARIS (AP) — The co-pilot of a Germanwings flight that slammed into an Alpine mountainside "intentionally" sent the plane into its doomed descent, a French prosecutor said Thursday. Marseille prosecutor Brice Robin said the commander left the cockpit, presumably to... 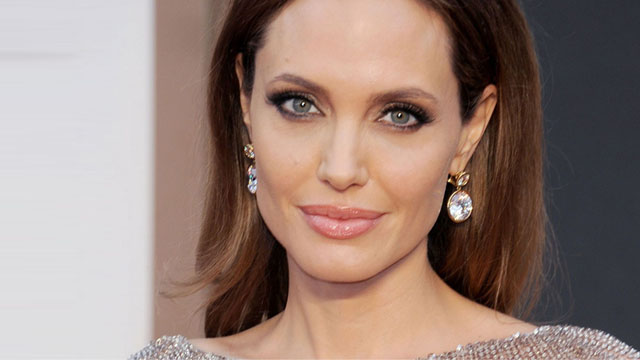 [caption id="attachment_4431" align="alignleft" width="300"] Angelina Jolie[/caption] LONDON - Oscar-winning actress Angelina Jolie revealed Tuesday that she has undergone more preventive surgery, having her ovaries and fallopian tubes removed in hopes of reducing her risk of cancer. Writing in The New York Times, the filmmaker and philanthropist said... 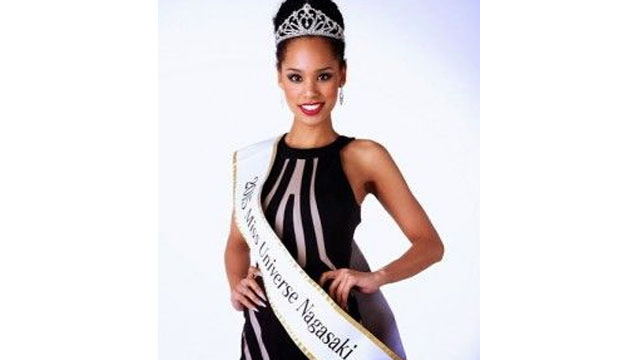 [caption id="attachment_4418" align="alignleft" width="300"] Ariana Miyamoto, daughter of a Japanese mother and African-American father, recently became the first multiracial contestant to be crowned Miss Universe Japan, according to news reports.[/caption] Apparently Black is also beautiful in Japan, despite the nation’s reputation for a lack of diversity. Ariana...