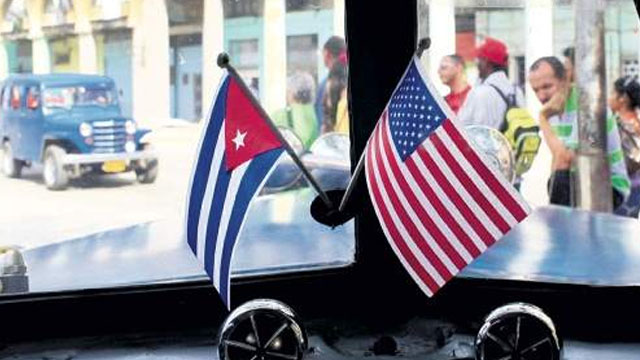 The Canadian government said Thursday that at least one Canadian diplomat in Cuba also has been treated for hearing loss following disclosures that a group of American diplomats in Havana suffered severe hearing loss that US officials believe was caused by an advanced sonic device. Global... 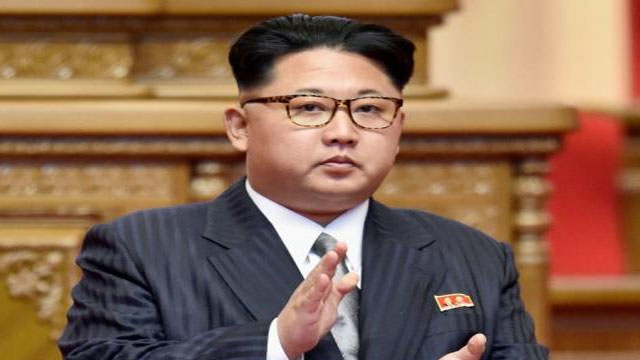 North Korea said Wednesday that it is considering strikes near US strategic military installations in Guam with its intermediate range ballistic missiles, state news agency KCNA reported. The threat came hours after US President Donald Trump threatened Pyongyang with “fire and fury” over its missile program... 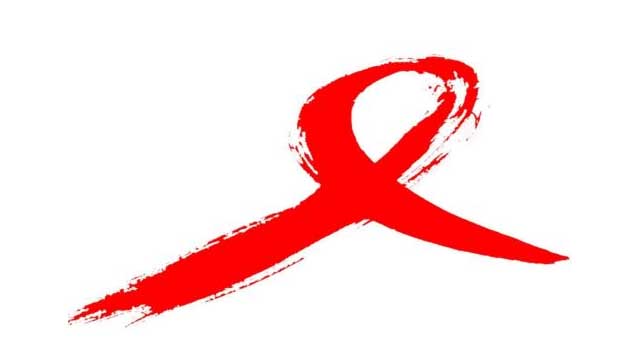 The Philippines has the fastest growing number of HIV infections in Asia, a report by the United Nations and the government showed Tuesday. The nation saw a 140 percent increase in new cases from 2010 to 2016, even though the annual number of new infections in... 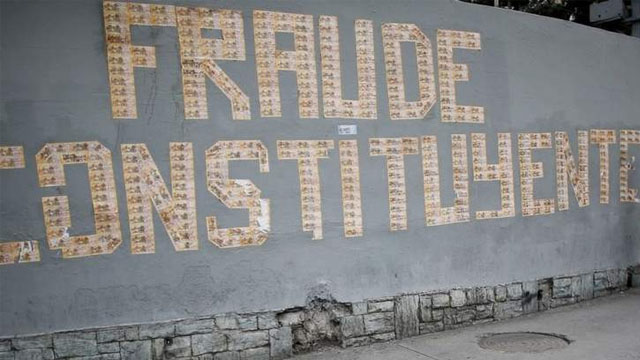 US set to hit Venezuela with new sanctions after election

The Trump administration is preparing to levy new sanctions on Venezuela, U.S. officials said Monday, in response to a weekend election that gives the South American country’s ruling party virtually unlimited powers. The officials said the new sanctions could be imposed as early as Monday and... 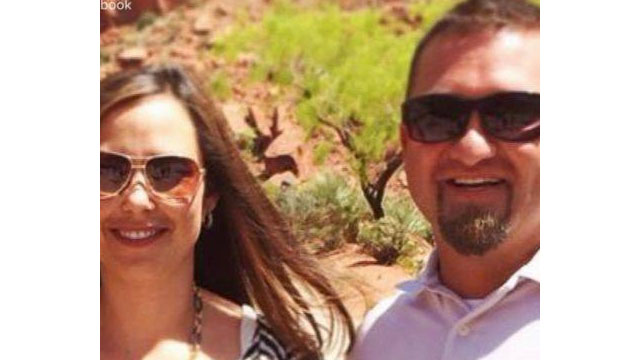 A man accused of killing his wife on a cruise ship was allegedly caught trying to drag her body off the balcony. Kenneth Manzanares, 39, is accused on killing his wife Kristy, also 39, during a seven-day cruise to Alaska from Seattle. A witness alleges that Manzanares,...