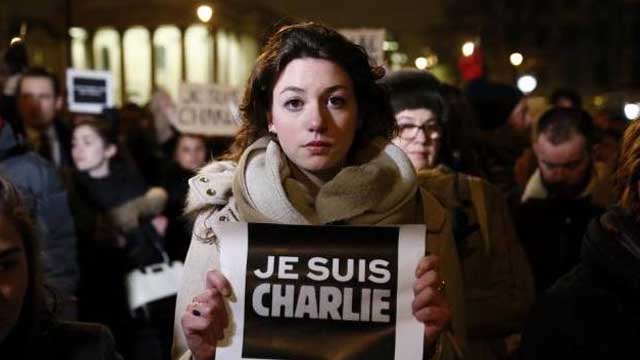 The local media fraternity here and in the rest of the Caribbean has strongly condemned the attack on French Magazine Charlie Hebdo, which left 12 people dead including 10 media workers. Hooded gunmen stormed the Paris offices of the magazine known for lampooning Islam and other... 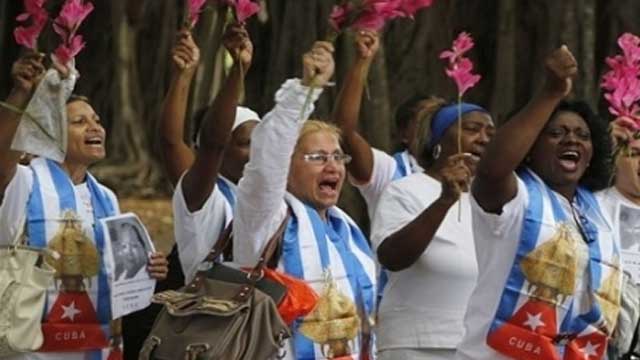 HAVANA, Cuba (AP) -- Three dissidents were free Thursday after being abruptly released in what a leading human rights advocate said was part of Cuba's deal with Washington to release 53 members of the island's political opposition. Neither the Obama administration nor the Cuban government spoke... 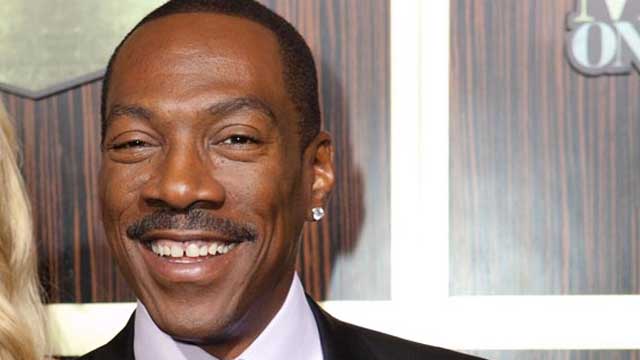 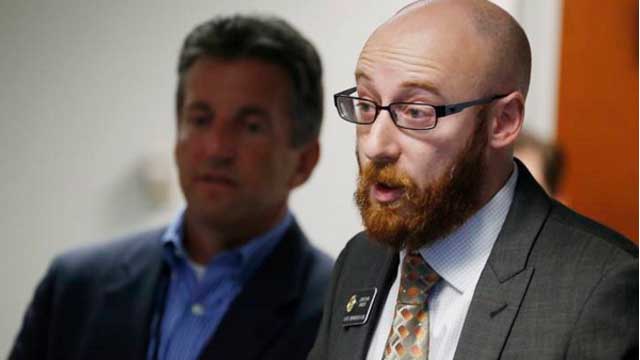 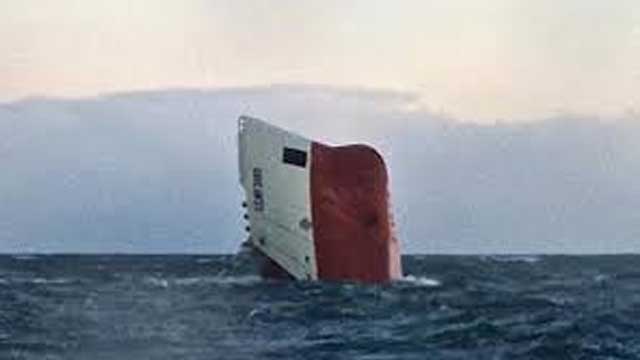