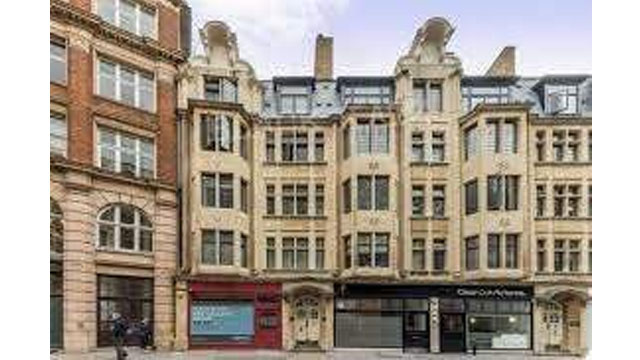 The home where Jamaica's international reggae superstar Bob Marley first lived when he went to London, England, to seek fame and fortune is now up for sale at the whopping ask of £1.65 million, or about J$349.8 million. Ridgmount Gardens, located in a popular Victorian mansion... 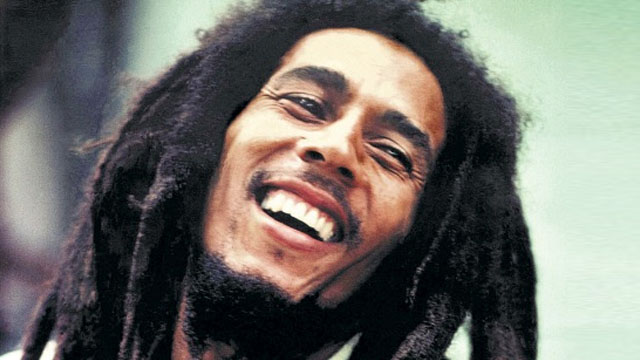 According to data provided to Observer Online by sales tracker MRC Data (formerly Nielsen SoundScan), Bob Marley continues to dominate the top position on the sales and streams driven Billboard Reggae Albums chart. The late reggae superstar is holding the pole position for the 80th week... 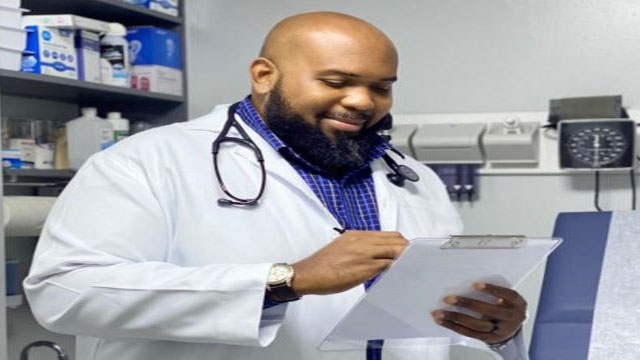 “If you’re young and up and about, Sinopharm is pretty much a good vaccine for you,” Deputy Chairman of the Technical Working Group on vaccinations Dr Courtney Lewis said. Lewis made that recommendation yesterday, urging young people who are exploring Covid-19 vaccine options to take advantage... 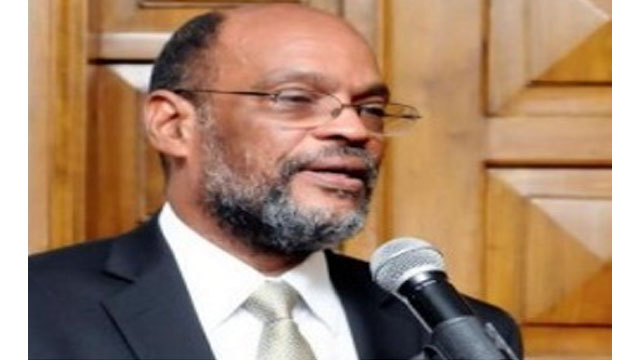 New Haitian PM to be sworn into office Tuesday

Seventy-one year old Dr. Ariel Henry, will be sworn in as Haiti’s new head of state later on Tuesday, nearly two weeks after gunmen had assassinated his predecessor, Jovenel Moise during an armed attack at his private residence overlooking the capital, Port au Prince. The ceremony... 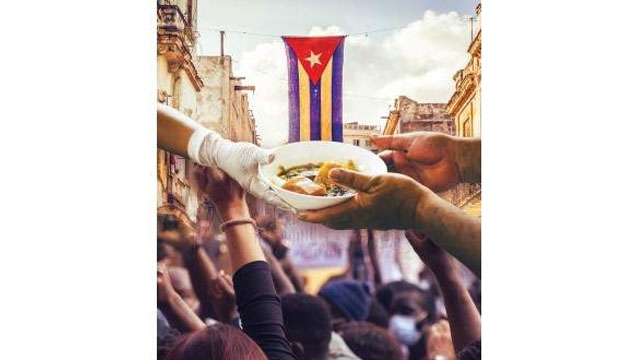 A 22-year-old Jamaican native who has been studying medicine in Camagüey, Cuba for the past three years, has found himself in a frenzy in recent times. It follows a shortage of food and medicine across the Spanish-speaking island, and what citizens have described as a weak...