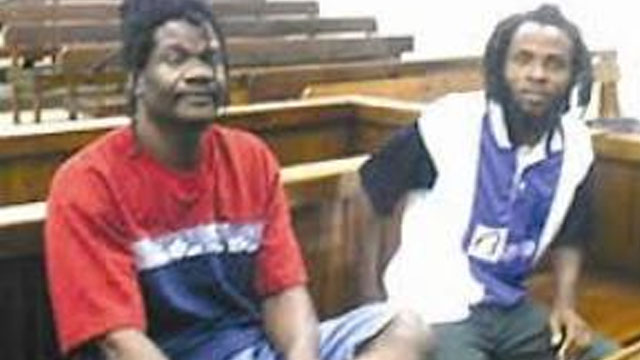 CASTRIES, St Lucia (CMC) - Two men accused of setting fire to worshippers 15 years ago, have been sentenced to life imprisonment. After spending 14 years in jail during which a re-trial was held, the sentence was handed down on Friday in the High Court. The men... 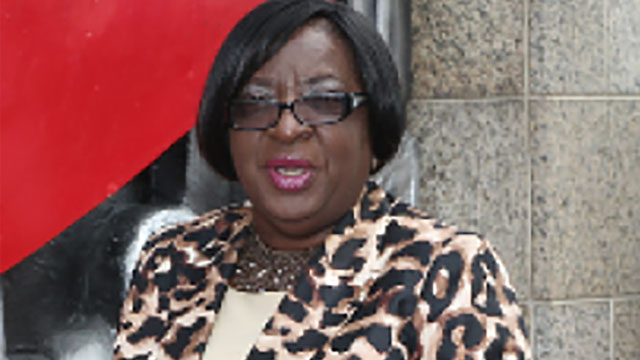 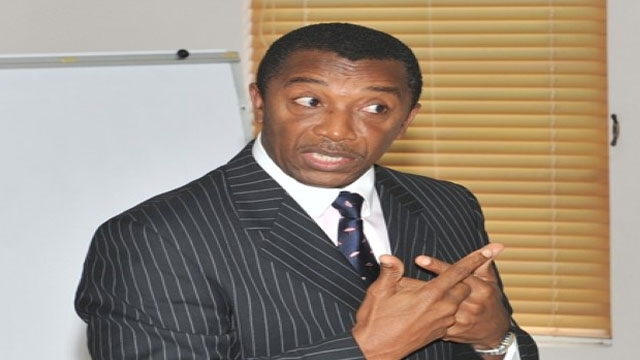 Pudits have warned that Attorney General Steadroy “Cutie” Benjamin’s “fight fire with fire and steel with steel” comments are not only dangerous, but equipping more people with guns is not the solution to crime. Benjamin has come in for strong criticisms for his remarks made in... 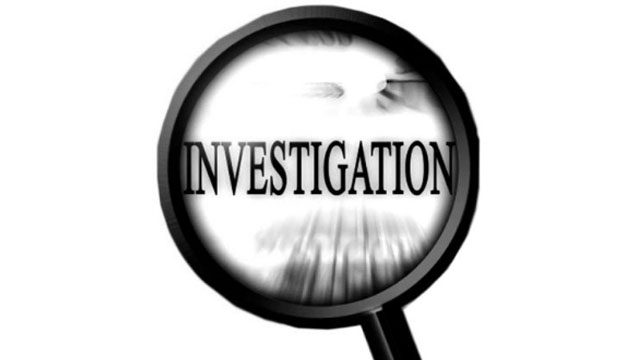