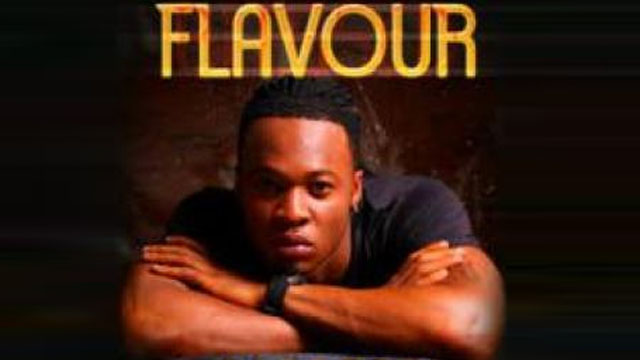 ROSEAU, Dominica, Oct 10, CMC – The Dominica government has banned the performance of an African-based band at the World Creole Music Festival (WCMF) later this month, saying it is concerned at the spread of the deadly Ebola virus. Prime Minister Roosevelt Skerrit said he had... 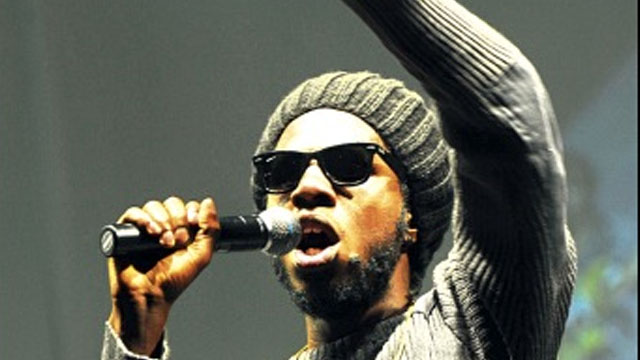 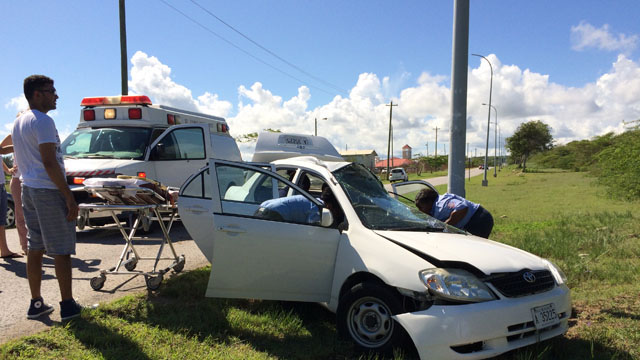 Medical student dies after one-car crash in front of AUA

Rahul Maheshwari, the young medical student involved in a one-car crash near his school this morning has died. Mount St John’s Medical Centre confirmed time of death as 10:17 am. After he lost control of the car he was driving, the young male student of the American... 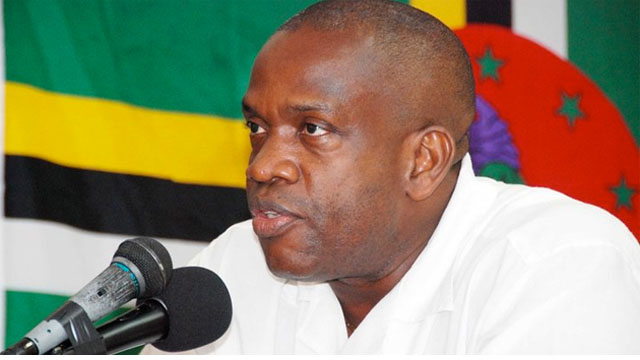 The main opposition United Workers Party (UWP) Monday called on the organisers of the World Creole Music Festival (WCMF) to say what steps have been taken to prevent the possibility of the Ebola virus being detected here. UWP leader, Lennox Linton, told a news conference that... 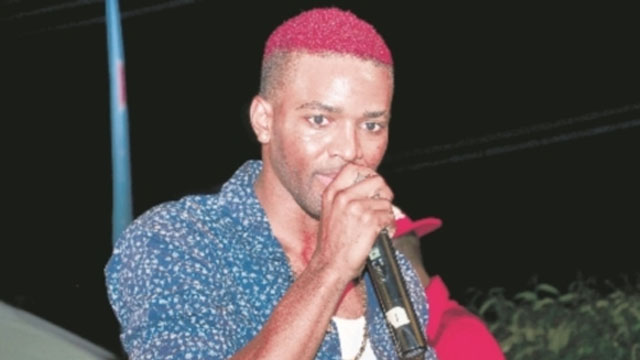 KINGSTON, Jamaica — Delus, the brother of dancehall artiste Konshens, is dismissing as “mere rumours”, reports that his brother has been hospitalised or had to seek medical attention following an altercation with a music producer. Delus, although not present during the incident that occurred around 1:00...