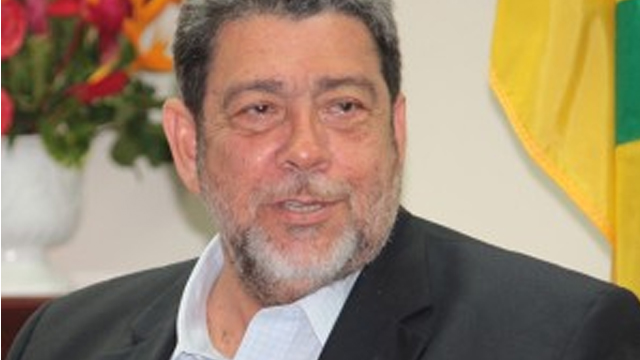 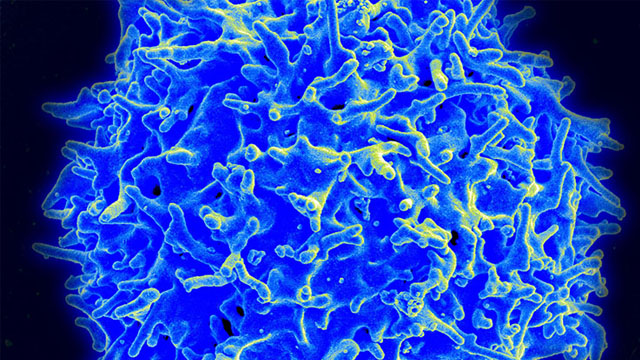 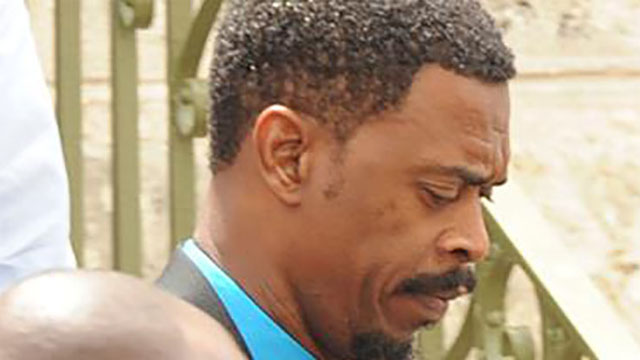 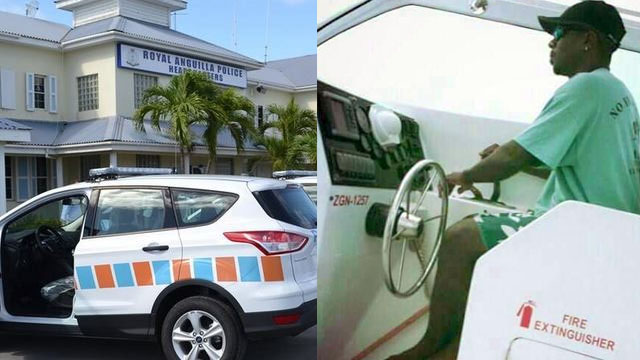 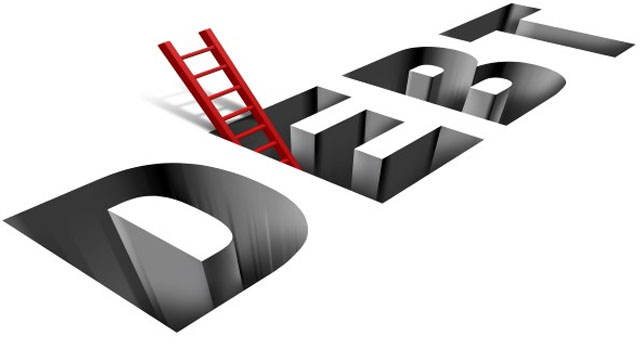 The International Monetary Fund (IMF) is urging nations with Citizenship by Investment Programmes (CIPs) to use the funds to pay existing debts. That edict came from Deputy Director of the Western Hemisphere Department of the IMF, Adrienne Cheasty. In a press conference in Washington DC, on...