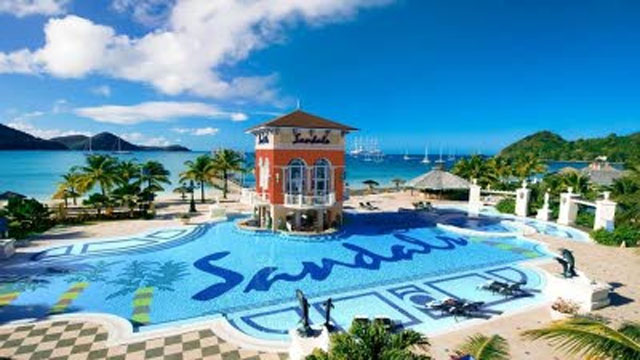 Why Caribbean governments must do a better job with their investors

Prime Minister of Antigua and Barbuda Gaston Browne has taken the decision to withdraw a concession agreement signed with Sandals Antigua back in 2009 and has admonished the Caribbean hotel chain in a terse letter. What is particularly disturbing is that Prime Minister Browne is failing... 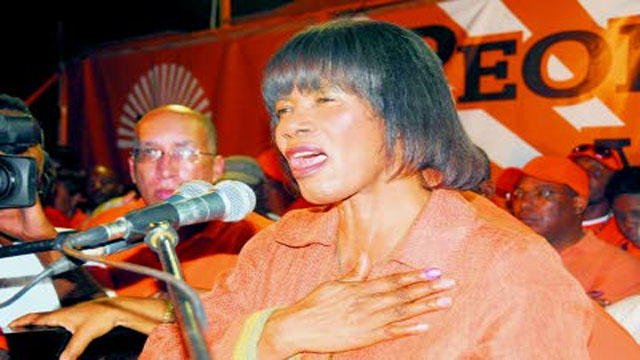 Portia not ready to go

PRESIDENT of the Opposition People’s National Party (PNP) Portia Simpson Miller is not ready to go, despite growing calls for her to give up the leadership. The calls for the retirement of the 70-year-old party leader grew louder after the PNP lost the February 25, 2016... 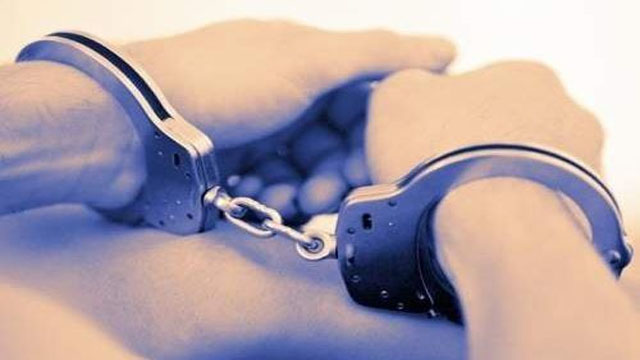 GEORGETOWN, Guyana (CMC) — A man remains in police custody Wednesday after he was arrested for attempting to rob the Guyana Bank for Trade and Industry by claiming that he had a bomb and was a member of the terrorist group, ISIS. Police said that the... 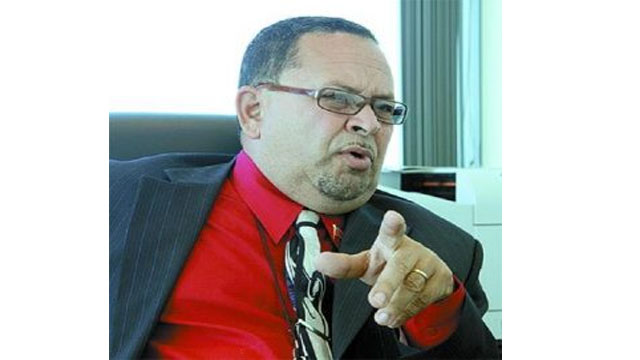 Former Justice Minister of Trinidad and Tobago, Dominican Herbert Volney said he is appalled by the proceedings in the House of Assembly in Dominica saying parliamentary democracy is under threat due to the “dictatorship” of the Speaker of the House, Alix Boyd-Knights. In a post on... 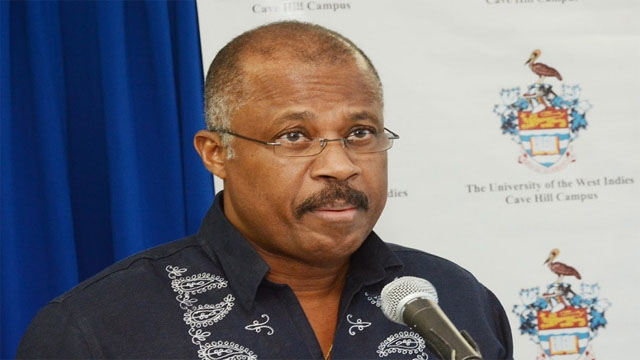 UK’s exit from EU a threat to the Caribbean, warns region’s top academic

KINGSTON, Jamaica, Sunday June 26, 2016 – Vice-Chancellor of the University of the West Indies (UWI) Sir Hilary Beckles has warned the region to brace for the impact of the United Kingdom’s (UK) break with the European Union (EU), as he predicted that every aspect...