Prime Minister Dr. Kenny Anthony has expressed optimism about plans by the regional airline, LIAT, to streamline operations to cut costs and become more efficient. “The changes do provide a basis for optimism. I think some courage is finally being applied to deal with the situation... 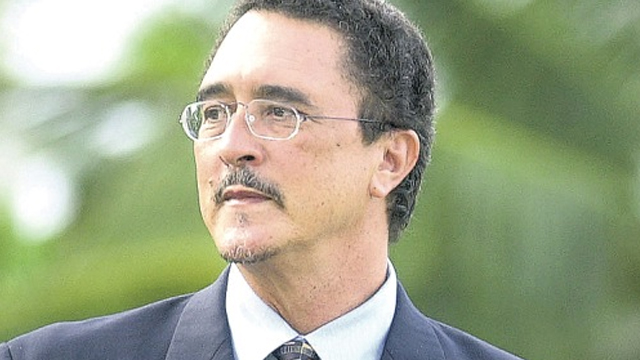 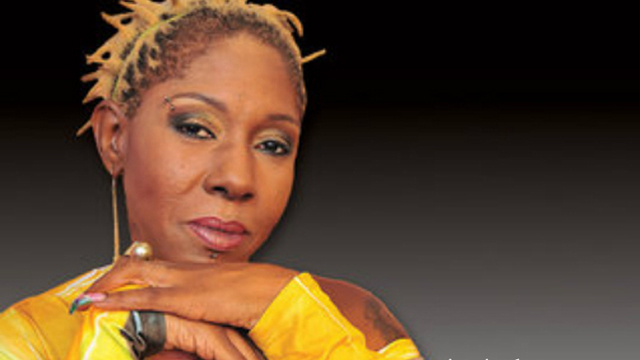 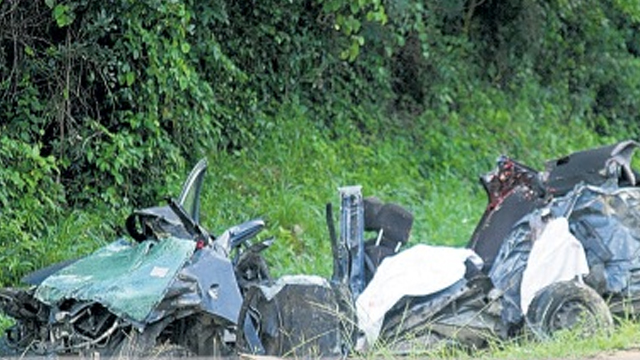 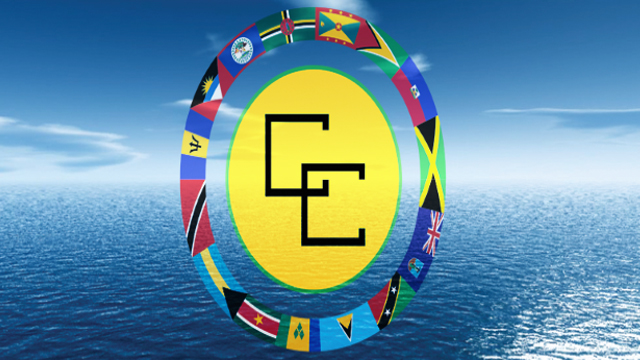