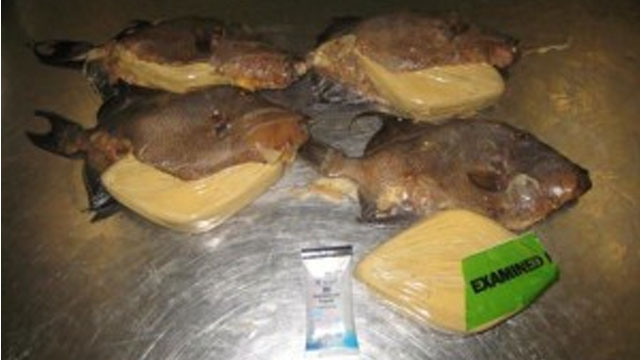 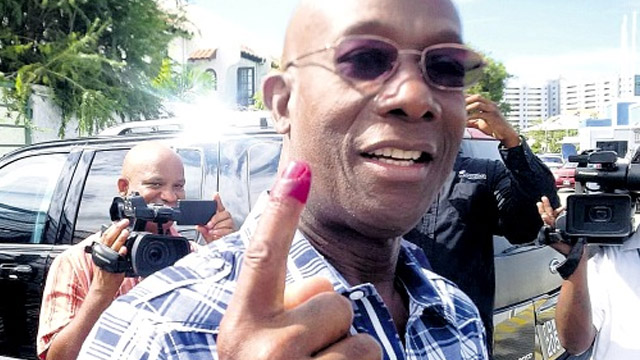 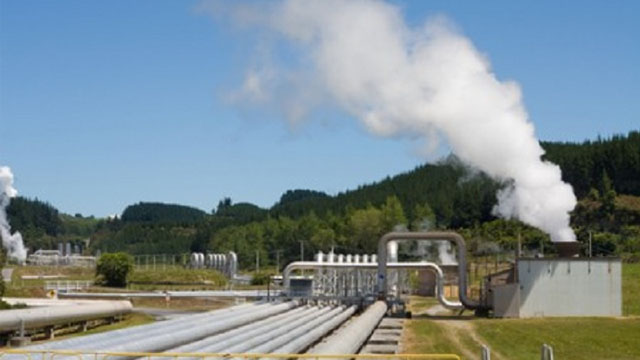 [caption id="attachment_9105" align="alignleft" width="300"] GEOTHERMAL TESTING IN DOMINICA[/caption] ROSEAU, Dominica, Monday December 21, 2015 – Minister for Energy Ian Douglas says government has had to put the island’s geothermal project on the back burner because of the new priorities that resulted from the devastating Tropical Storm... 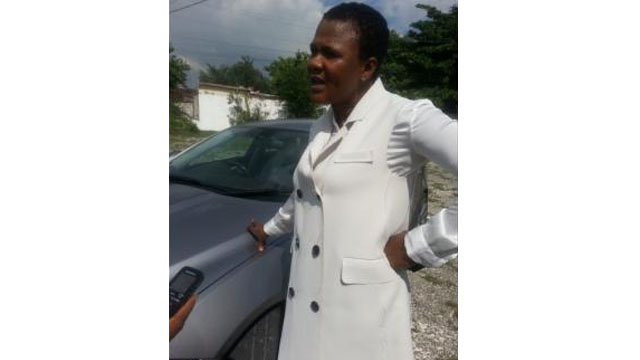 LESS than a week after surrendering to Christ, the once raunchy deejay Lady Saw hit the infamous ‘Back Road’ in Portmore St Catherine, a strip known for open prostitution and cheap motels, to deliver a message from God to a particular lady of the night. The... 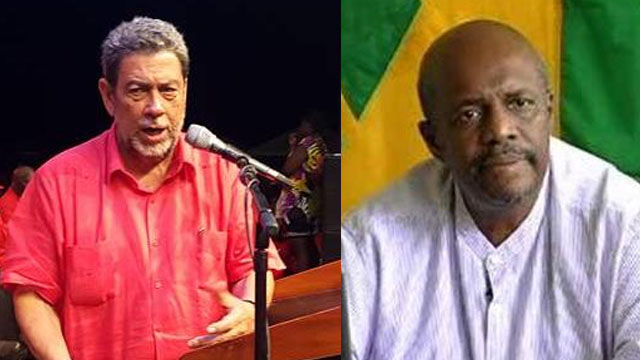 KINGSTOWN, St Vincent -- The opposition New Democratic Party (NDP) in St Vincent and the Grenadines said it will continue with a series of massive protests right after Christmas over the outcome of the general elections on December 9, 2015, which it claims were not...