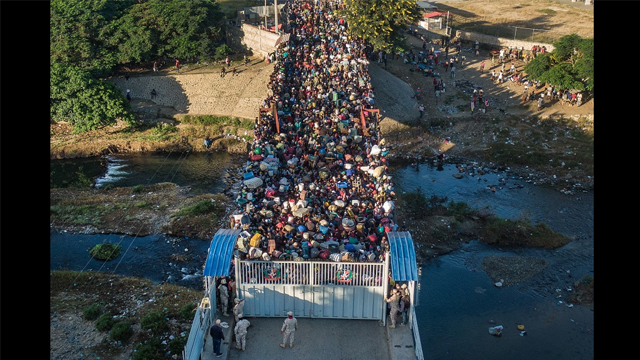 Dominican Republic cracks down at border amid Haiti chaos

As Haiti rapidly spirals into chaos, its island neighbour, the Dominican Republic, has responded with crackdowns on migrants and a military build-up the government claims will "guarantee border security." But some fear those moves will only deepen long-existing xenophobia against Haitian migrants and harm both nations'... 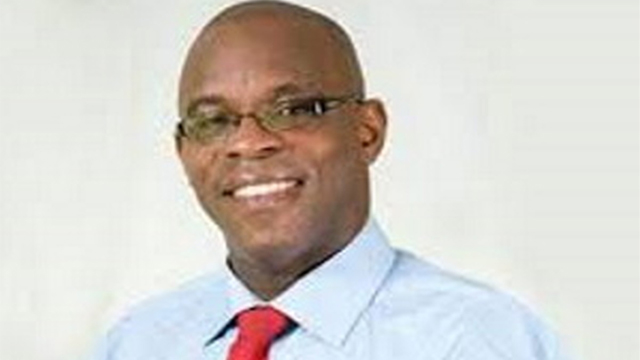 The President of the Saint Lucia Senate, Stanley Felix, will re-appear in court on November 16, after he was granted EC$15,000 on a charge of perverting the course of justice. Felix, 59, appeared before Magistrate Bertlyn Reynolds after he was arrested by police on Thursday as... 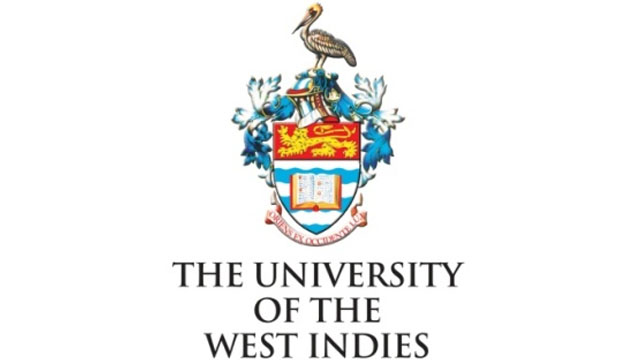 The University of the West Indies (UWI) on Thursday announced that it has evolved as a “multi-lingual” institution, with a new policy that will require all new undergraduate students to take up a foreign language and become “conversation competent”. The requirement comes under The UWI’s Foreign... 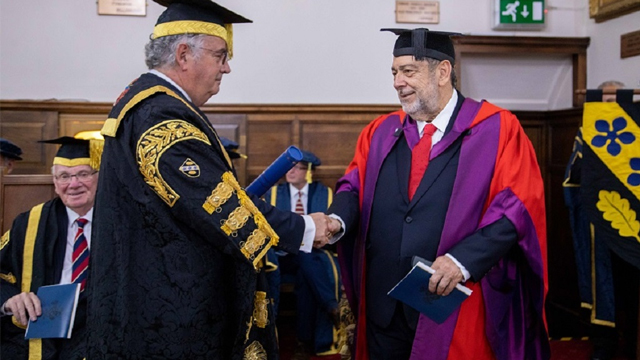 The University of Wales Trinity Saint David (UWTSD) conferred an Honorary Doctor of Law to Prime Minister of St Vincent and the Grenadines Dr Ralph Gonsalves at a special ceremony recently. The Vincentian Prime Minister at the time was visiting the campus in Lampeter where he...

National Security Minister Michael Weeks says Bermuda is facing a “crisis” in gang violence and “candid discussions” need to be held with stakeholders to resolve the problem. Weeks added that the issue of violence “is the proverbial 800-lb elephant in the room that poses a threat...