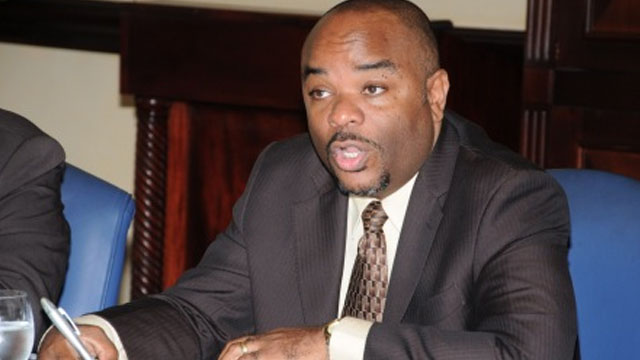 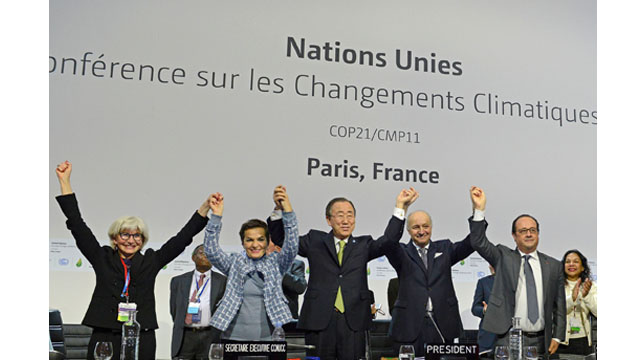 Coming To An Island Near You: A New Strain Of Dengue

A regional health care specialist is warning of the onset of a new and more serious strain of dengue fever. “We can predict with some degree of certainty that next year, more probably 2018, the region will have a Dengue Type Three epidemic,” revealed Dr James...