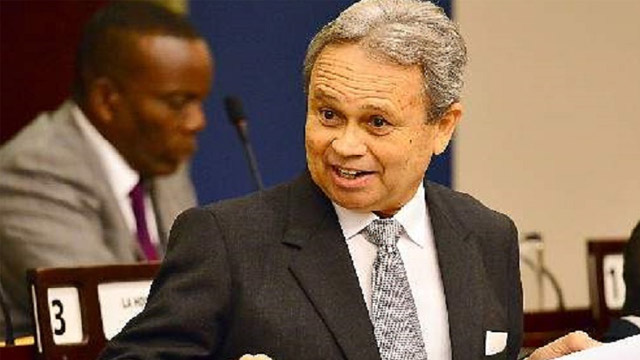 [caption id="attachment_8119" align="alignright" width="300"] MINISTER OF FINANCE COLM IMBERT[/caption] PORT OF SPAIN, Trinidad, Tuesday October 6, 2015 – Trinidadians will be paying less Value Added Tax (VAT) and personal income tax, but are now shelling out more for gas and will also be required to pay... 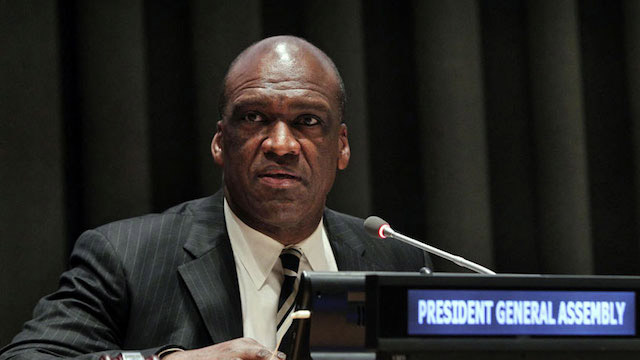 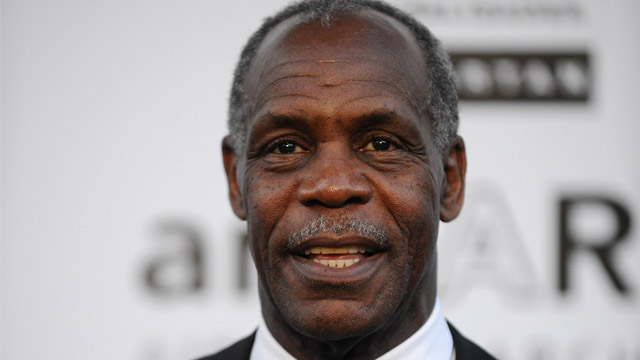 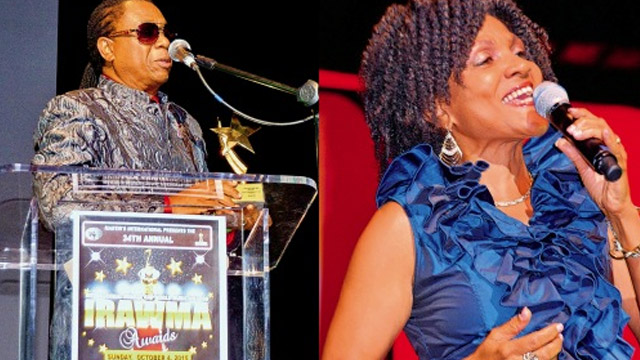 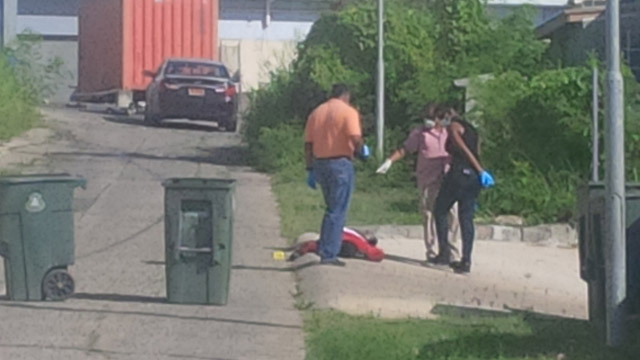