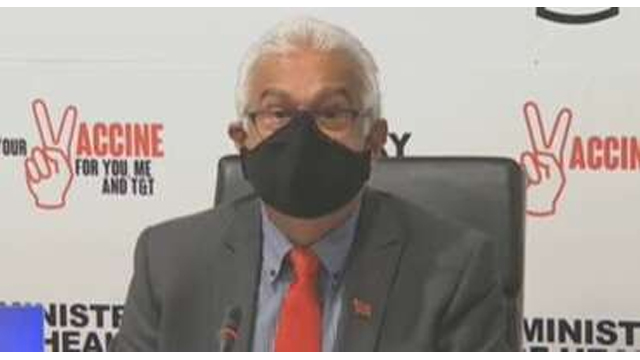 PORT OF SPAIN, Trinidad (CMC) – Trinidad and Tobago has accused developed countries of hoarding vaccines to treat the Monkeypox virus, saying that the action is reminiscent of the situation that existed with the procurement of coronavirus (COVID-19) vaccines. “Something rather unfortunate is happening on the... 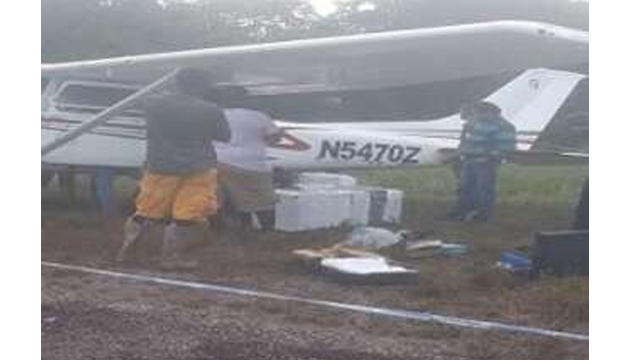 GEORGETOWN, Guyana, (CMC) – The Guyana Police Force have detained two foreign nationals after a single-engine plane bearing what appeared to be United States registration markings, N5470Z, carrying cocaine, made an illegal landing at the Mahdia airstrip in the Potaro-Siparuni region of the country on... 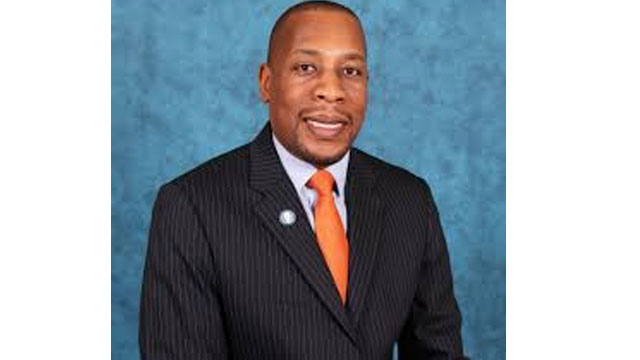 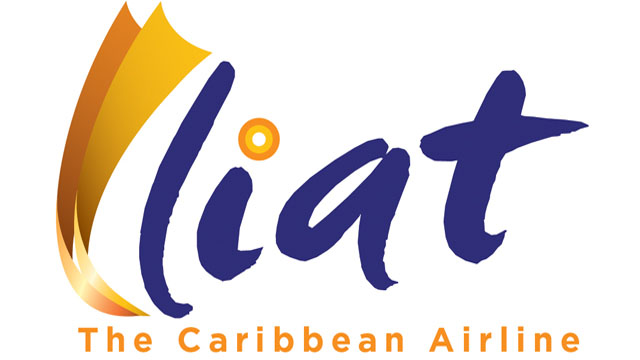 A government minister is calling on regional leaders to come together to discuss ways to ensure the survival of regional airline LIAT – and help its former workers who are still owed millions in unpaid severance. Tourism Minister Charles Fernandez told Observer that the carrier is...

PORT AU PRINCE, Haiti (CMC) – Haitian police remain on high alert after the arrest on Sunday of one of the country’s most wanted gang leaders. Police said that agents of the Research and Intervention Brigade (BRI) of the National Police of Haiti (PNH) arrested Ezéchiel...