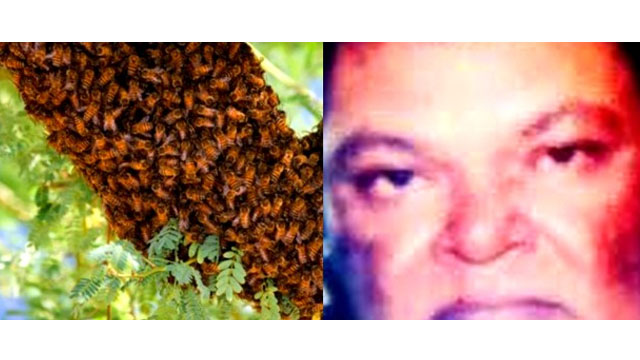 GEORGETOWN, Guyana, Mar 28 2016 – African killer bees attacked a group of sugar workers in Guyana yesterday killing one man and leaving another hospitalised in serious condition. The attack happened in the community of Bath Settlement west of the capital, Georgetown. The men were working in... 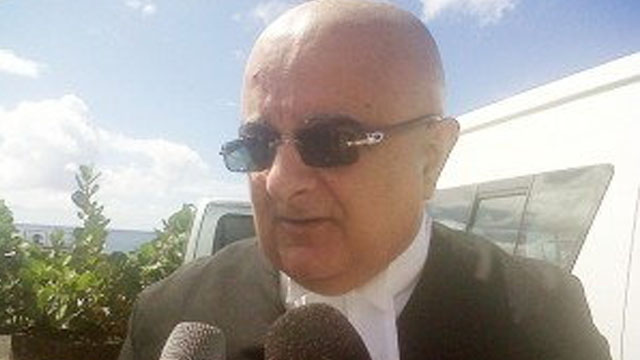 [caption id="attachment_10282" align="alignright" width="300"] Astaphan said the suggestion is crazy[/caption] Senior Counsel, Anthony Astaphan, has rebutted suggestions by Opposition Leader, Lennox Linton that the recent high-profile cases of alleged inappropriate behaviour with a minor should be tried outside of Dominica’s jurisdiction. Linton made the suggestion after documents... 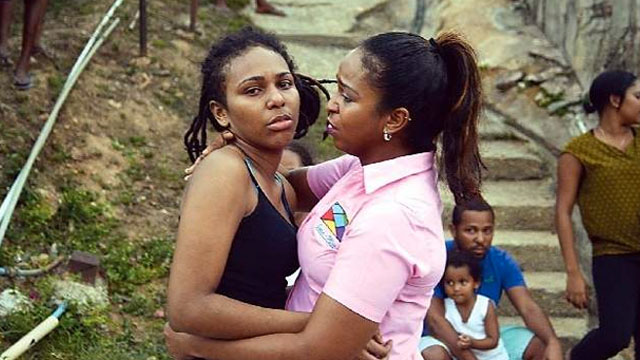 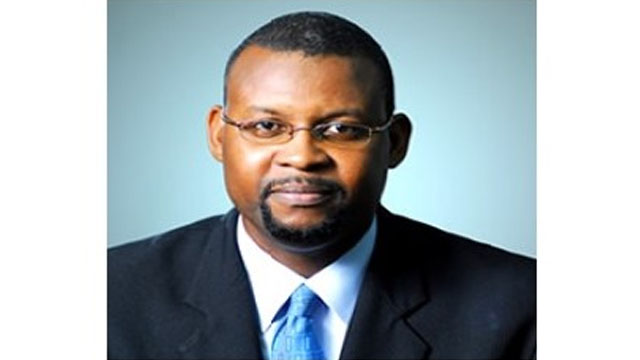 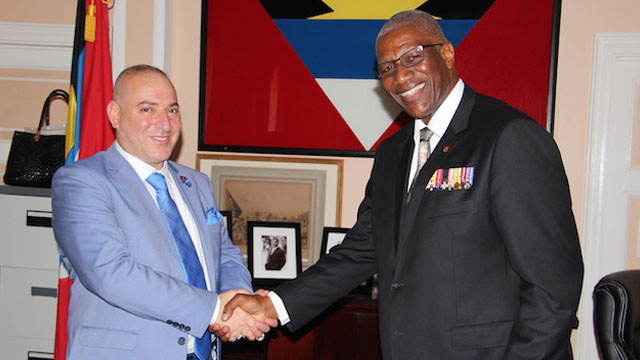