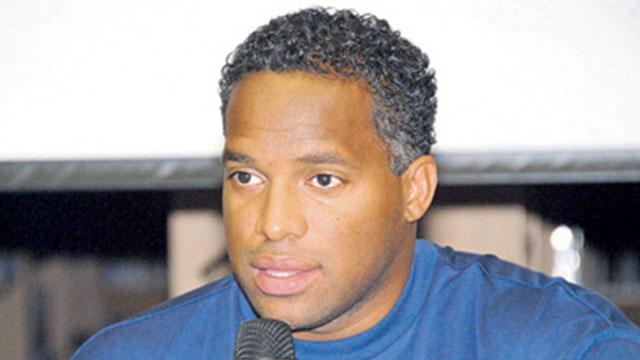 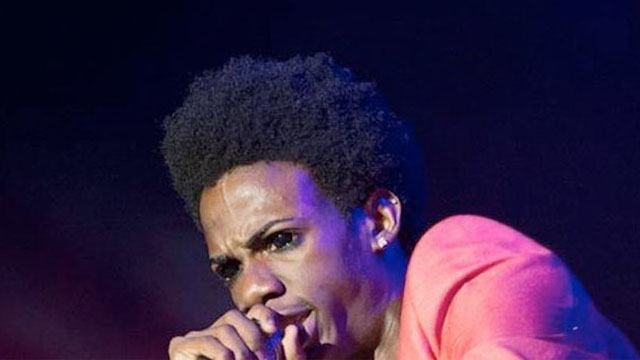 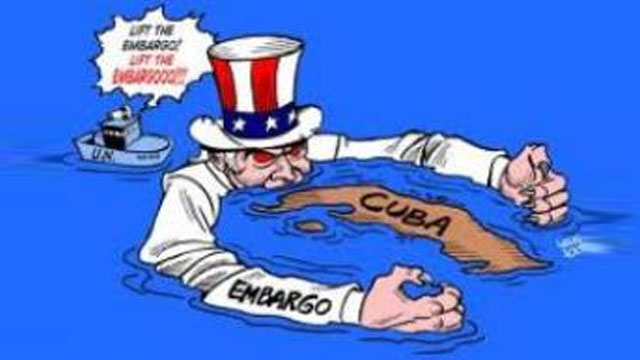 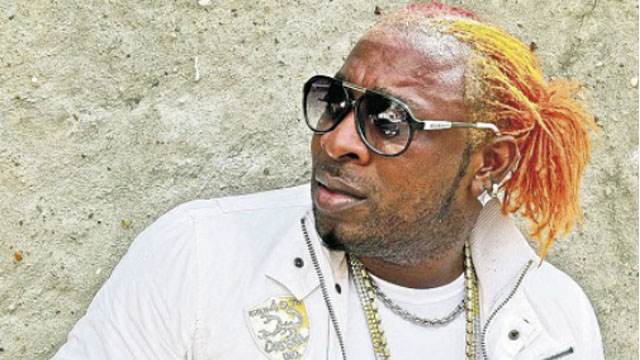 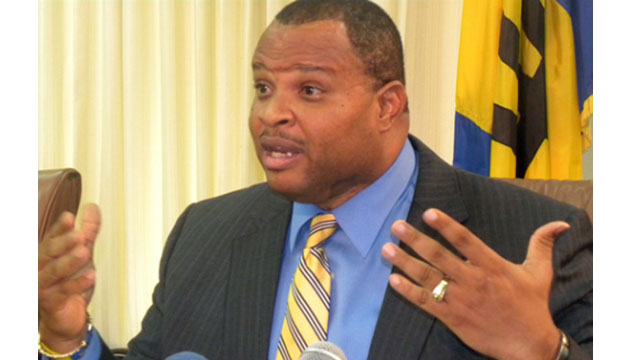 Barbados govt says no IMF programme to turn economy around

BRIDGETOWN, Barbados (CMC) – The Barbados government Monday said it would not seek assistance from the International Monetary Fund (IMF) to help turn around an ailing economy, insisting that the fiscal programme it has embarked upon is working, despite having laid off thousands of public...