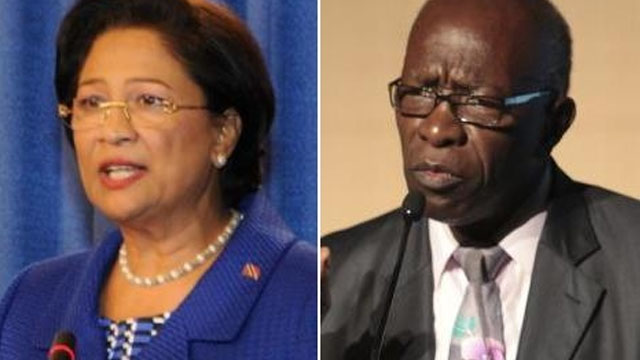 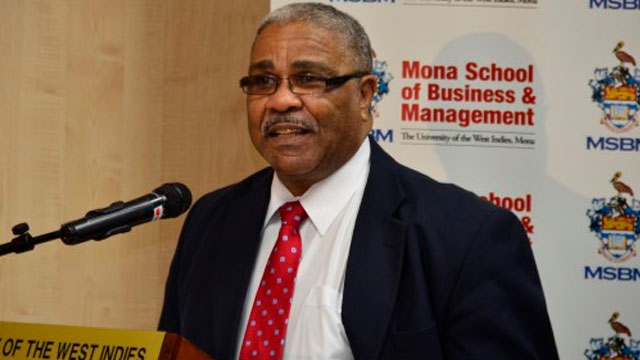 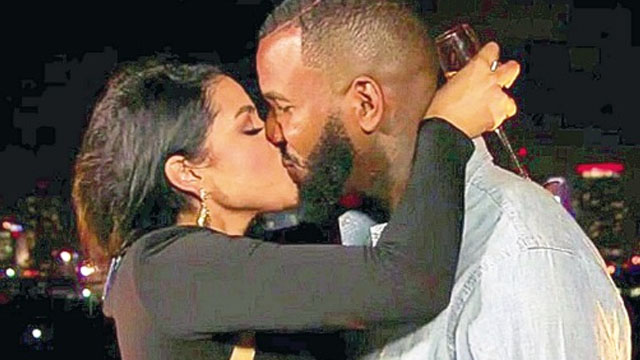 LIAT celebrates 59 years of service to the region