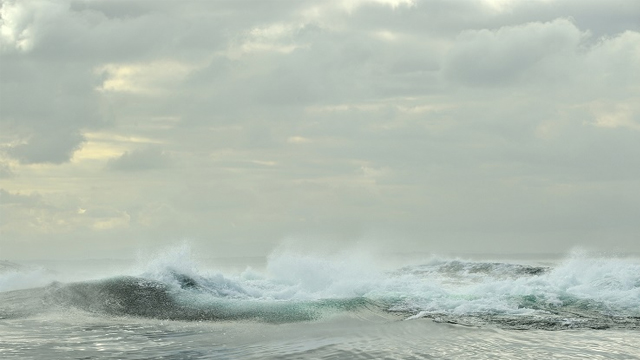 BRIDGETOWN, Barbados, Tuesday May 3, 2016 – Police in Barbados are searching for a man who went missing at sea when a drug boat sank after being intercepted by law enforcement officials on Sunday night. Lawmen seized 814 pounds of cannabis, which has a street value... 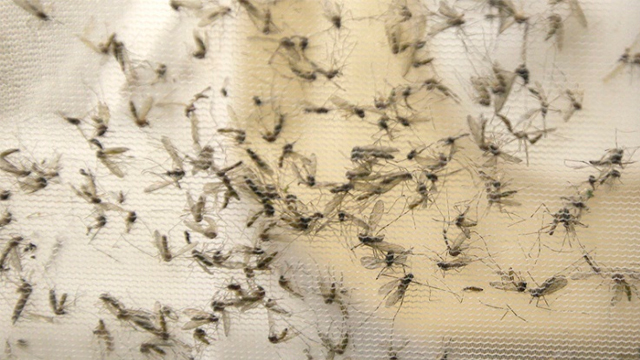 Scientists say Zika could be more dangerous than previously thought

RIO DE JANEIRO, Brazil, Tuesday May 3, 2016 – With the Rio Olympics mere months away, scientists in Brazil are warning that the mosquito-borne Zika virus may be even more dangerous than previously thought. They told the BBC that Zika could be behind more damaging neurological...

[caption id="attachment_3634" align="alignleft" width="300"] THE FLIGHT ATTENDANT ARRIVED AT THE GRANTLEY ADAMS INTERNATIONAL AIRPORT AND WAS INTERVIEWED BY DRUG SQUAD PERSONNEL BEFORE SHE WAS SEARCHED AND COCAINE FOUND.[/caption] A LIAT flight attendant who police said had five kilos of cocaine in her handbag when she arrived...

IMF: Economic growth in Latin America and Caribbean to slow even further

As the global recovery continues to struggle to gain its footing, growth in Latin America and the Caribbean has been marked down further and is likely to contract for the second consecutive year in 2016, the IMF said. The IMF’s latest Regional Economic Outlook for the... 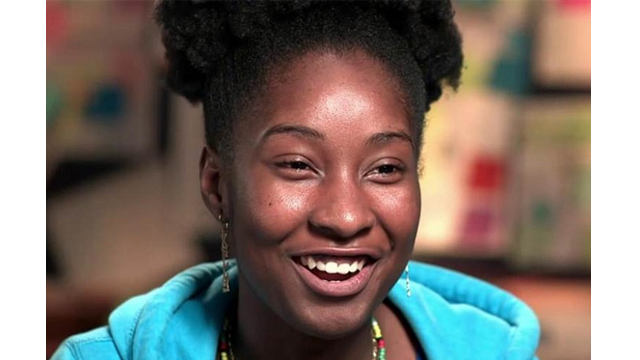 A Guyanese teen is being hailed as extraordinary, after gaining admission to all eight Ivy league schools in the United States. Kelly Hyles, who moved to the United States in 2009 at the age of 11, has received 21 acceptance letters, including from Harvard, Yale, Brown,...