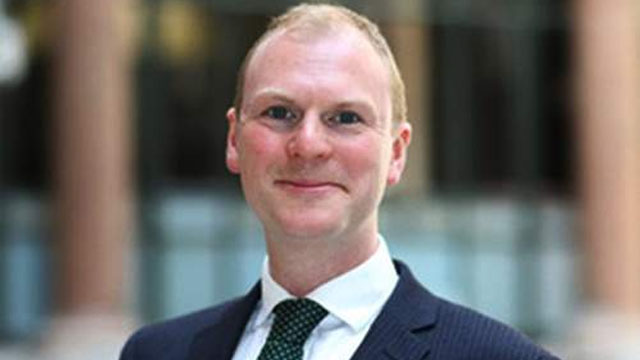 Governor of the British Virgin Islands (BVI) August “Gus” Jaspert has extended the curfew imposed on the territory since last Tuesday's passage of Hurricane Irma, which devastated the British Overseas Territory. In his first message to islanders since the storm on Tuesday, which has left most... 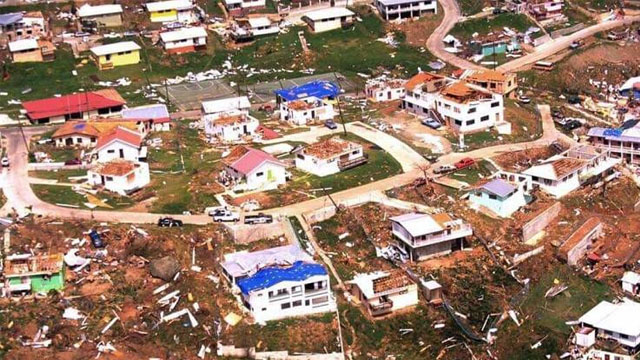 Heads of Government of the Caribbean Community (CARICOM) met in special emergency session on Saturday to receive an update on the effects of the impact of Hurricanes Irma and Jose on the region and progress on the coordinated response to provide relief for those affected. The... 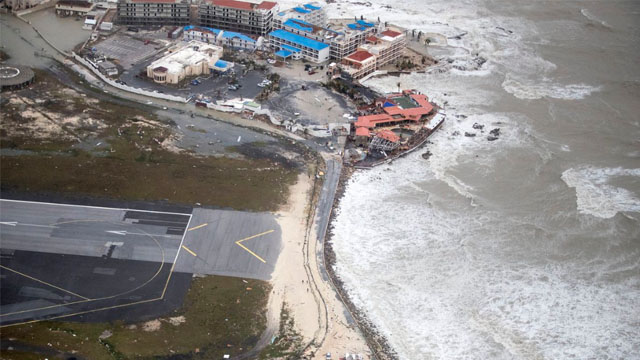 St Martin allegedly on verge of ‘civil war’ after Irma

Citizens and some news sources are reporting that the island of St Martin/St Maarten is on the verge of a civil war as organized gangs armed with machetes raid stores and homes, leaving some residents in fear for their lives. The island, which remains isolated after...

At least three Caribbean countries hard hit by Hurricane Irma are to receive a helping hand from the CCRIF SPC (formerly the Caribbean Catastrophe Risk Insurance Facility). CCRIF SPC has announced that it will be making payouts totalling approximately US$15.6 million to the Governments of Antigua... 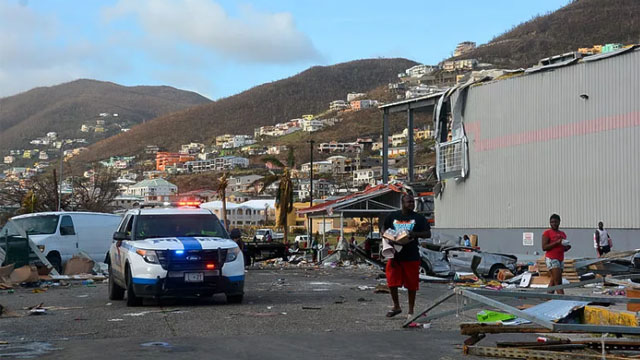 PHILPSBURG--“Come look, a generator,” shouted a shirtless man to his fellow looters just hours after monster storm Hurricane Irma devastated St. Maarten/St. Martin. He was pushing a new generator out of the ripped doors of Safe Cargo, one of the island’s main shipping companies.He was...