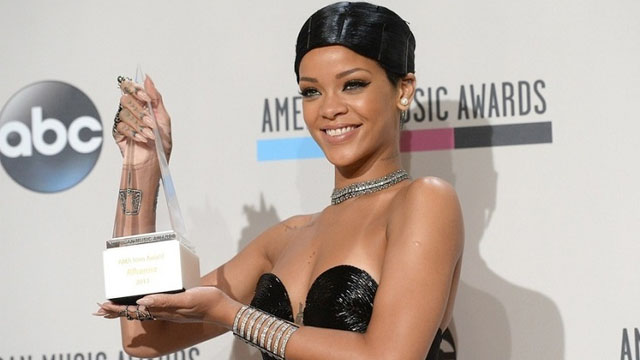 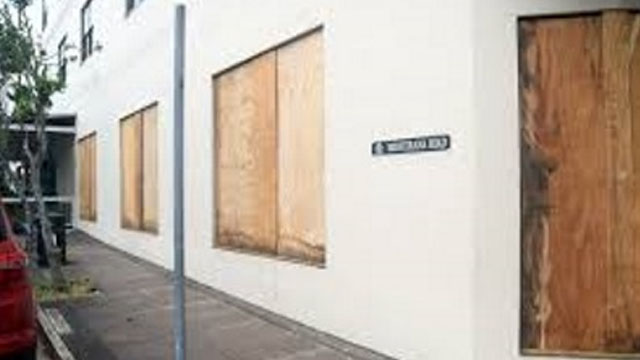 Bermuda shuts down as Nicole looms

[caption id="attachment_14645" align="alignright" width="300"] Getting ready for Hurricane Nicole[/caption] HAMILTON, Bermuda (CMC) — Bermuda came to a virtual shutdown on Wednesday as strengthening Hurricane Nicole, now packing maximum sustained winds of 110 miles per hour (mph), bore down on the island ahead of a likely direct... 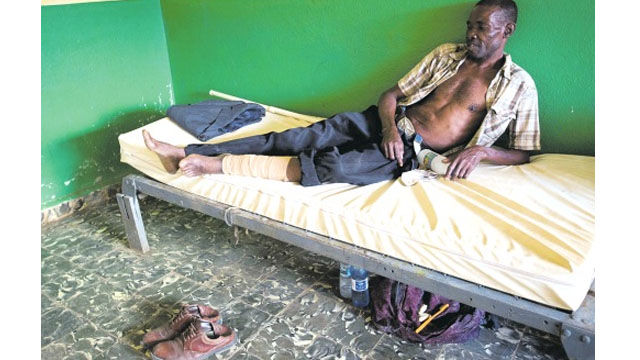 [caption id="attachment_14597" align="alignright" width="300"] An injured man lies on a bed at the state hospital in Dame-Marie, Hait, on Monday. Nearly a week after Hurricane Matthew smashed into southwestern Haiti, some communities along the southern coast have yet to receive any assistance, leaving residents who... 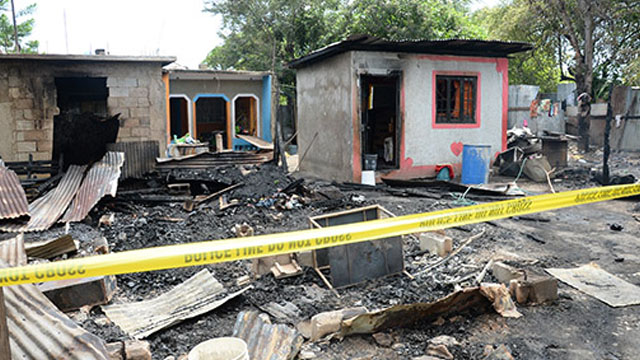 ST CATHERINE, Jamaica – The Spanish Town Police have launched a major investigation into the deaths of five people, including three children, whose charred remains were found in burnt out premises in the Africa area of March Pen Road, St Catherine this morning. A female and...

T&T on brink of economic danger PM: These are not hopeless times

Even as he declared that T&T is on the brink of the danger zone economically, Prime Minister Dr Keith Rowley yesterday sought to assure the nation that "these are not hopeless times." He then proceeded to list out a series of construction projects, mainly in west...