Venezuelan leader accuses Guyana president of being “an agent provocateur”

[caption id="attachment_6545" align="alignleft" width="300"] Guyana’s president David Granger (left) and Venezuela’s president Nicolás Maduro.[/caption] GEORGETOWN, Guyana, Friday July 10, 2015 – The war of words between Venezuela and Guyana is continuing, with the presidents of both countries accusing each other of violating law and each claiming... 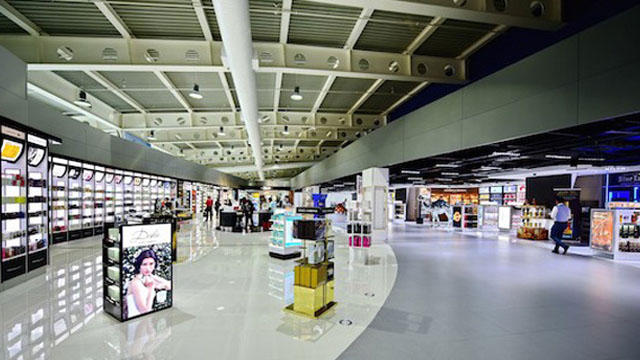 The facelifted departures lounge at St Maarten’s airport is now open, with a grand opening slated for this week. It is the result of a significant renovation project to the departures area at Princess Juliana International Airport, following the airport’s new retail strategy. “This is a very... 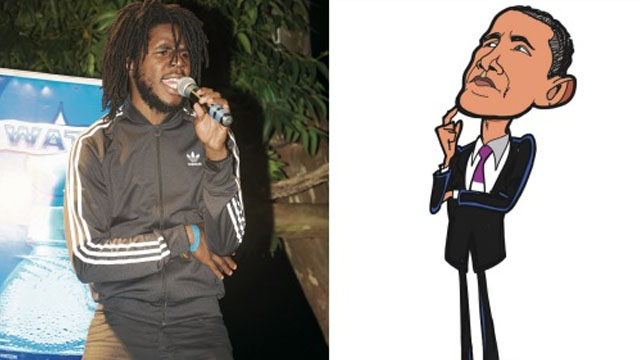 CHRONIXX has addressed his controversial 'waste man' remark about United States president Barack Obama. In an interview with Billboard.com, the singer said the media is to blame for misrepresenting his Instagram post, made during Obama's visit to Jamaica in April. "The post was more about Marcus Garvey... 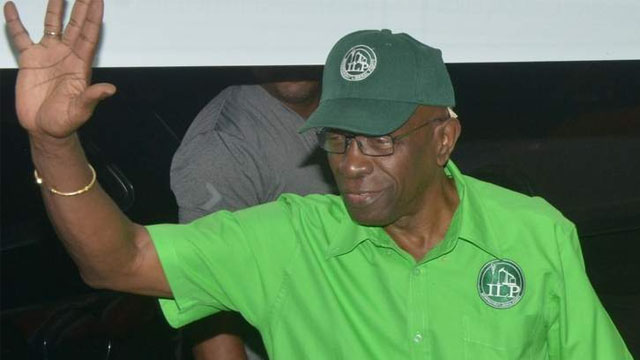 CORRUPTION accused Jack Warner will make his second appearance in the Port of Spain Magistrates’ Court this morning since a provisional warrant was issued by the US Justice Department in May for his arrest and possible extradition to that country to face a series of... 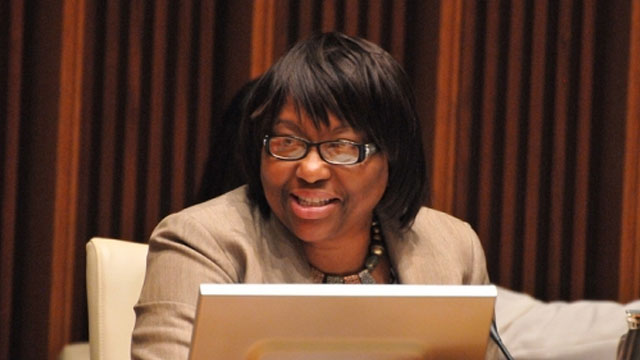 PAHO director warns Dominica of a ‘tsunami of chronic diseases’