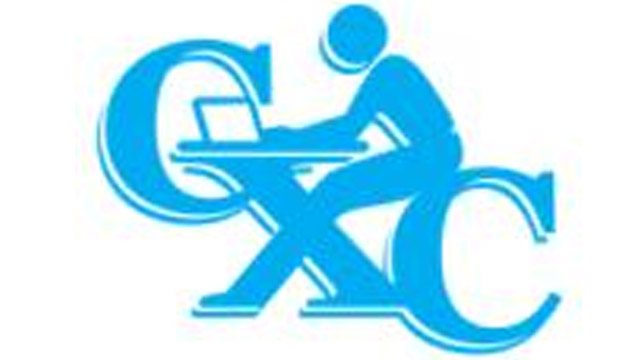 CXC to allow for electronic testing

BRIDGETOWN, Barbados (CMC) – The Barbados-based Caribbean Examinations Council (CXC) says it will soon implement electronic testing to allow learners to take their CXC examinations on a computer or electronic device. “This exciting, new initiative is in keeping with CXC’s commitment to observe global quality standards... 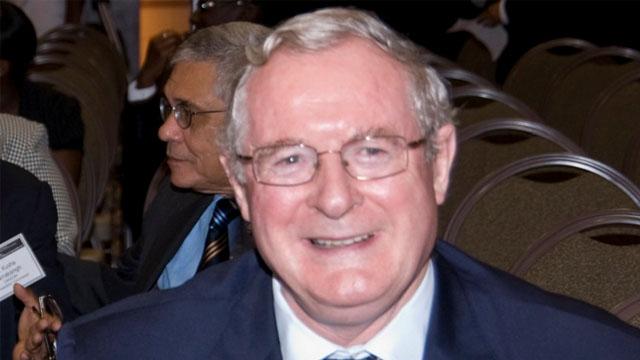 [caption id="attachment_10484" align="alignleft" width="300"] CCJ Justice David Hayton says there are risks in accepting the offer from the Privy Council to act as an itinerant court.[/caption] A Caribbean Court of Justice (CCJ) judge has cautioned the country about a Privy Council proposal to operate as an... 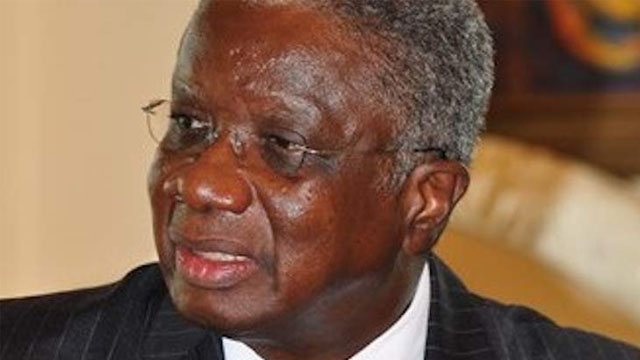 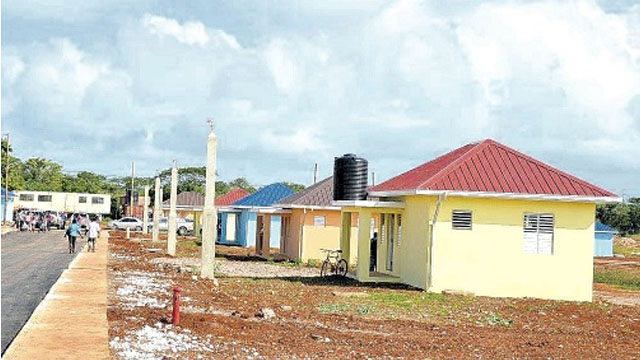 A study on the state of housing in six Caribbean Community (CARICOM) countries has revealed that approximately US$1.8 billion is needed to end poor housing conditions for more than one million citizens. The study by the Inter-American Development Bank (IDB) looked at the housing problem in... 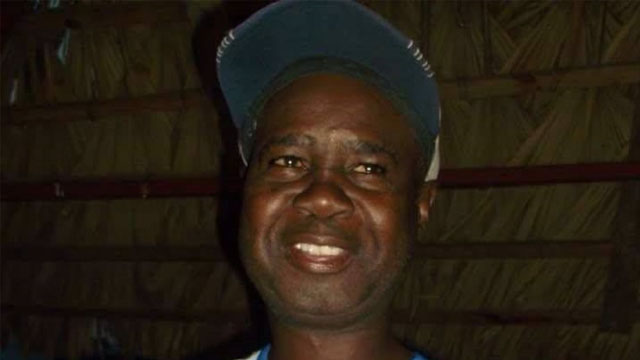 [caption id="attachment_10444" align="alignleft" width="300"] Constable Anson Benjamin, a 45-year-old father of five, is in critical condition.[/caption] PORT OF SPAIN, Trinidad, Thursday April 7, 2016 – A 45-year-old police officer remains on life support at a hospital in Trinidad, after being shot in the head during a...