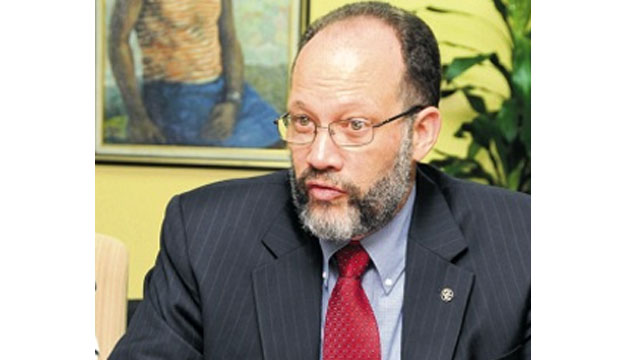 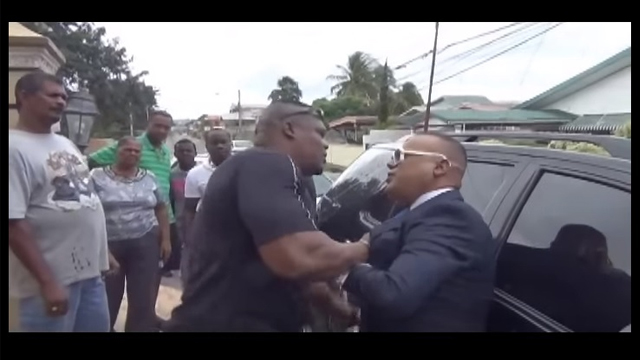 [caption id="attachment_9866" align="alignleft" width="300"] A screenshot from the video showing the altercation between Ian Alleyne (right) and Inspector Roger Alexander.[/caption] PORT OF SPAIN, Trinidad, Thursday February 18, 2016 – Despite allegations that a senior lawman abused his power and used excessive force in arresting a popular... 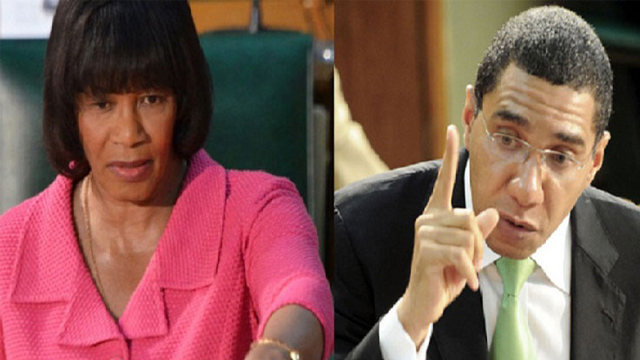 KINGSTON, Jamaica, Thursday February 18, 2016 – The leaders of Jamaica’s two main opposition parties will not face off in national debates that were to be held before next Thursday’s general elections. The ruling People’s National Party (PNP) has decided it will not participate “at... 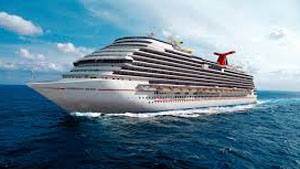 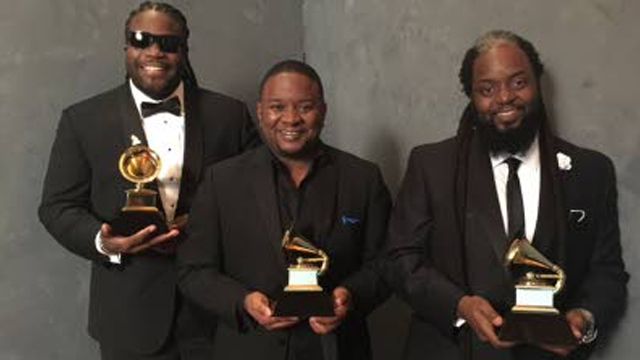