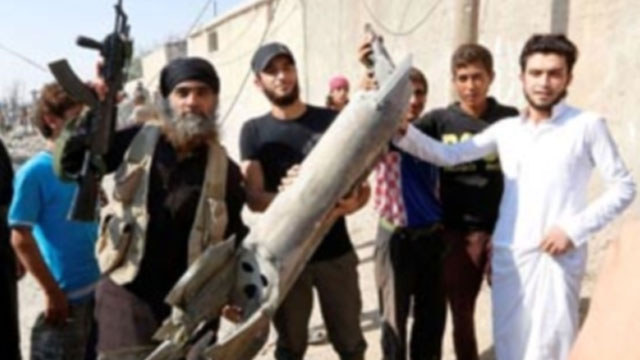 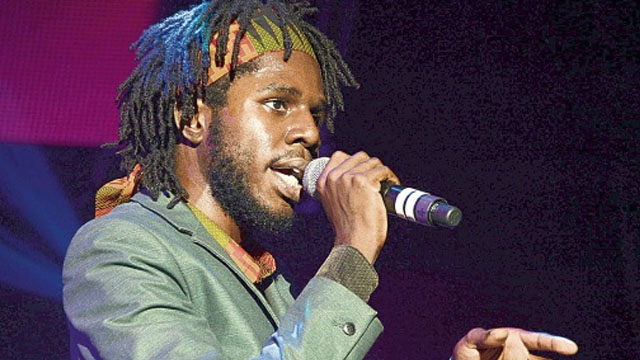 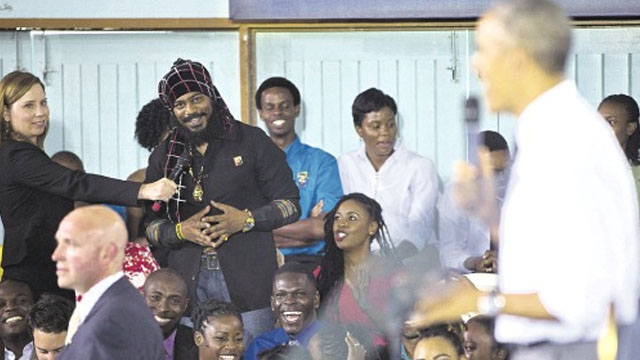 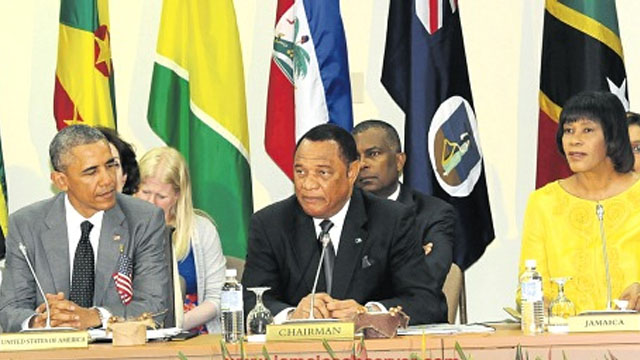 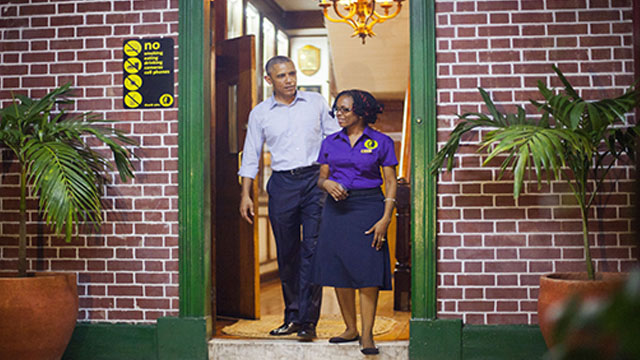 I still have all of Marley’s albums – Barack Obama