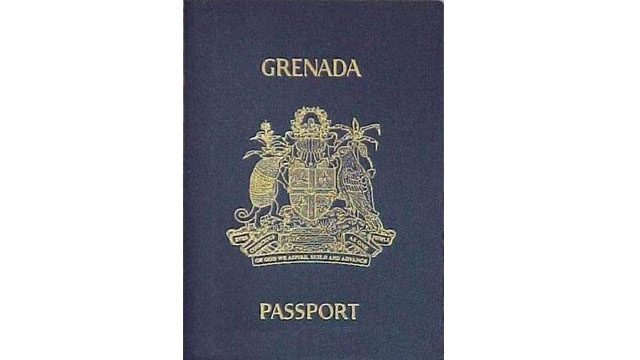 Grenada does not sell diplomatic passports. That’s the strong response of the Chairman of Citizenship by Investment Programme (CIP) in Grenada, Kaisha Ince at the height of damning reports that a Ukrainian businessman was repaid US$1 million after he failed to obtain a Grenada diplomatic passport. “This... 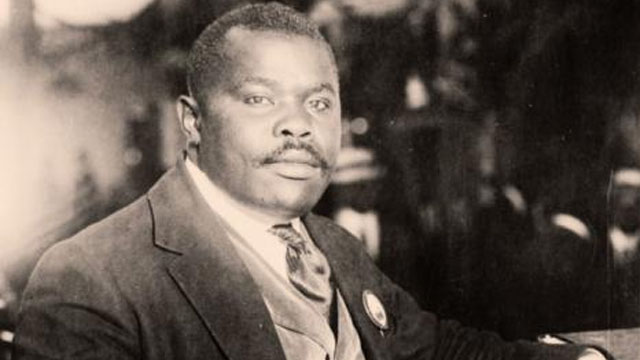 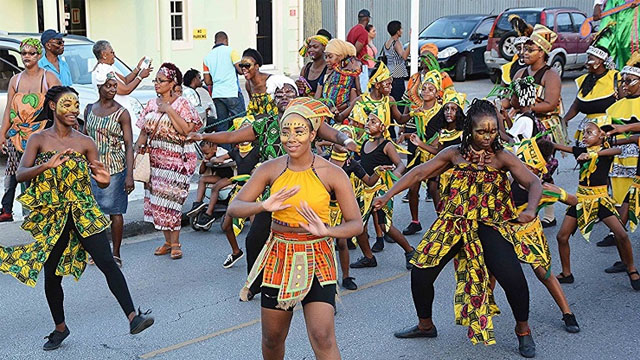 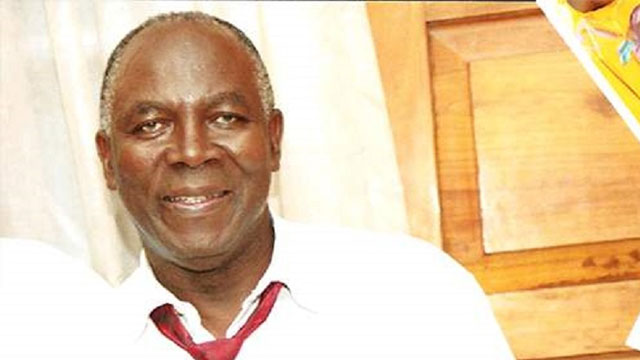