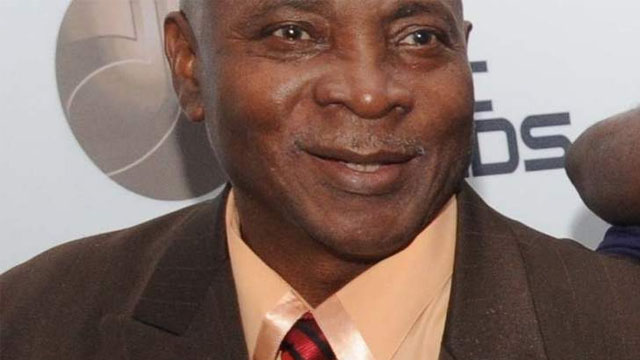 Mighty Sparrow conferred with Order of the British Empire

[caption id="attachment_6099" align="alignleft" width="300"] honoured: Mighty Sparrow (Slinger Francisco).[/caption] Grenada-born Dr Slinger Francisco, 79, better known as the Mighty Sparrow has been conferred with the Order of the British Empire (OBE). The award was announced in the birthday honours list of Queen Elizabeth II. The citation said... 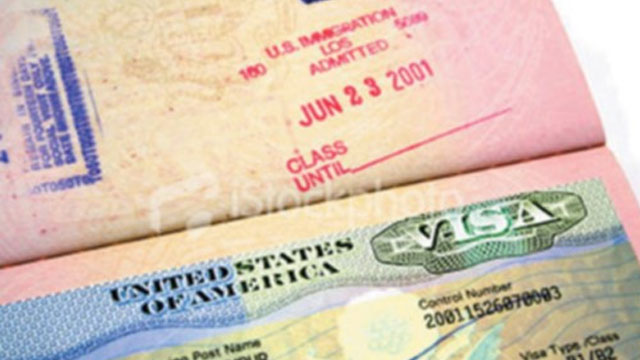 WASHINGTON (AP) — The State Department said Friday it has been forced to suspend the issuance of US passports and visas at its overseas diplomatic missions due to a glitch that has hit one of its computer databases. In a statement posted to its travel.state.gov website,... 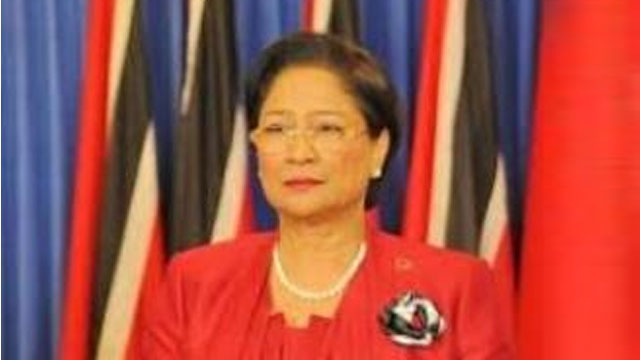 SMOKEOUT – Ganja found at PM’s home…and we hid it

Former national security minister Jack Warner has admitted he and former deputy commissioner of police Mervyn Richardson were part of a plan to bury the alleged discovery of marijuana at the Phillipine home of the Prime Minister on April 12, 2013. The Prime Minister was in... 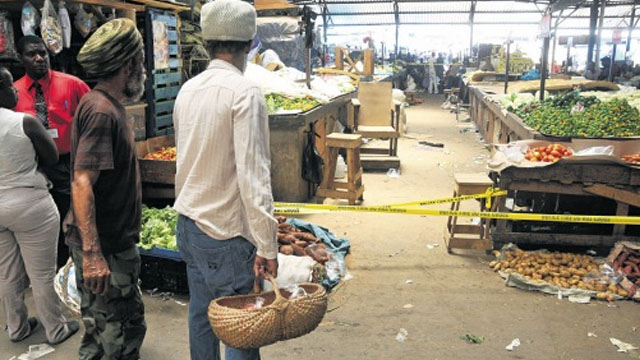 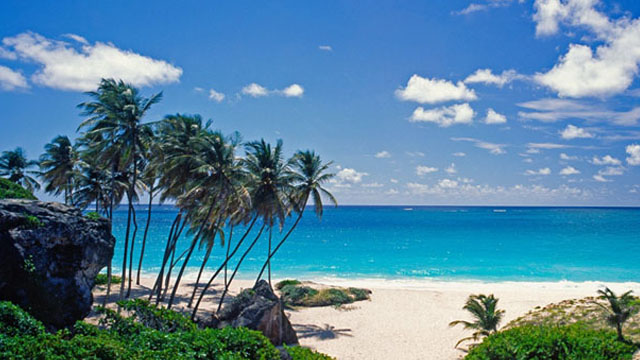 Japan is giving $2 million in aid funding to the government of St Vincent and the Grenadines, the country’s government announced this week. The funding comes as the result of the signing of an agreement between the two countries. Foreign Minister Camillo Gonsalves made the disclosure during...