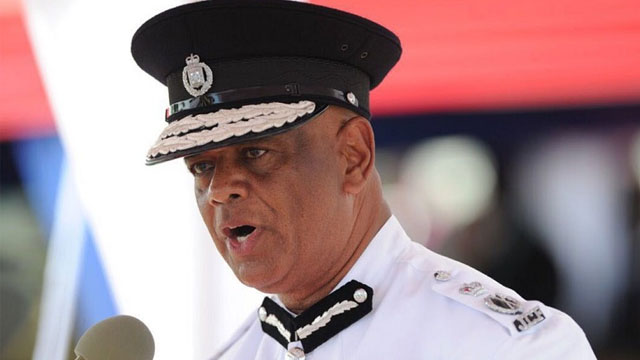 With a record number of 628 murders so far this year, including 54 homicides in one week, Jamaica’s top cop is deploying security officers to crime hotspots to arrest the recent spate of crime. Police Commissioner George Quallo told reporters the situation is frightening, as he... 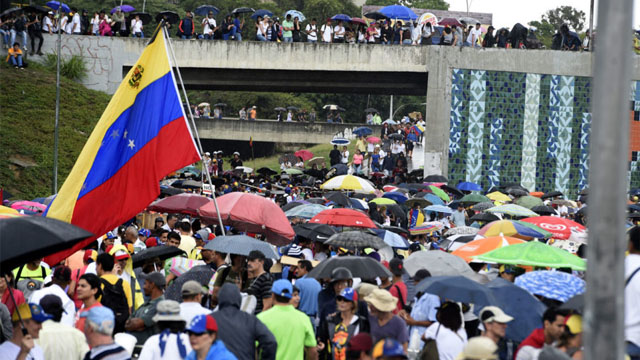 Antigua wants Caricom to stay out of Venezuela’s internal affairs

ST JOHN'S, Antigua (CMC)– Prime Minister Gaston Browne has advised his Caribbean Community (Caricom) colleagues to stay out of the internal affairs of Venezuela where opposition forces have been staging street demonstrations over the months in a bid to force President Nicolas Maduro out of...

LIAT and Pilots Back on Track: Industrial Action Ends With Pay Agreement

Travel on regional airline LIAT is back to normal after management of the carrier struck a deal with pilots to end a three-day strike. From last Wednesday to Friday, pilots represented by the Leeward Islands Airline Pilots Association (LIALPA) refused to fly the company’s ATR 72... 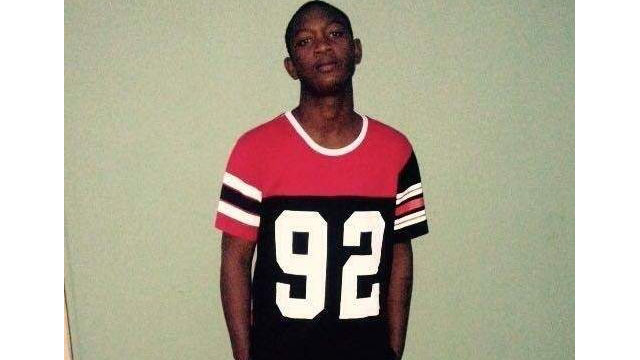 AN 18-year-old was killed and two others wounded in a drive-by shooting in La Romaine on Monday night. The deceased was identified as Kimroy Marshall, of Grace Lane. The others who were injured were Devon Ross, 19, also of Grace Lane, and Carmen Henry, 76, of Anthony... 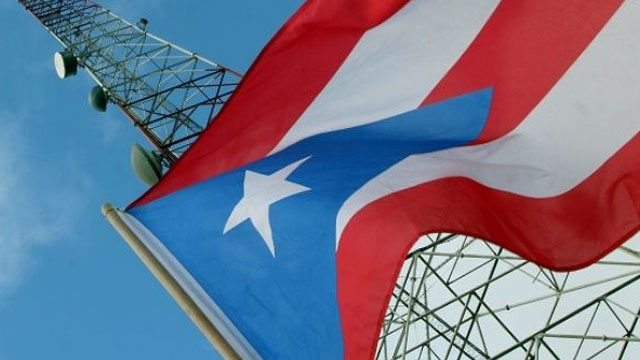 Puerto Rico voted overwhelmingly in favor of statehood on Sunday in a referendum that begins the steps toward sending representatives to Washington, D.C. According to The Wall Street Journal, 97 percent of voters chose statehood, though turnout was only about 23 percent. One-and-a-half percent voted for...