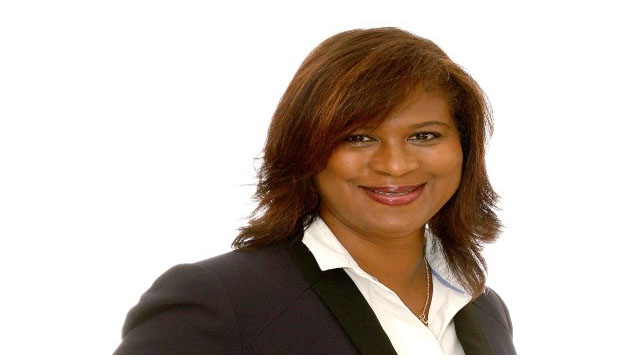 IMMIGRATION TO END MARRIAGES OF CONVENIENCE

Chief Immigration Officer Annette Mark has acknowledged that her department is aware that some visitors to the island are using marriages of convenience to bypass the nation’s immigration laws. This was among several concerns on immigration policies which were raised, Tuesday, by attorney-at-law Leon Chaku Symister. “One... 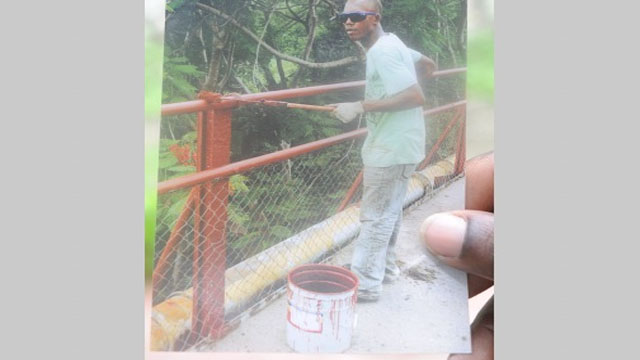 RELATIVES of a Clarendon subcontractor, who was ambushed and killed at his home by a lone gunman on Sunday, say there had been talks of a plot to kill him after his friend was shot dead less than a week ago. But they said 33-year-old Jason... 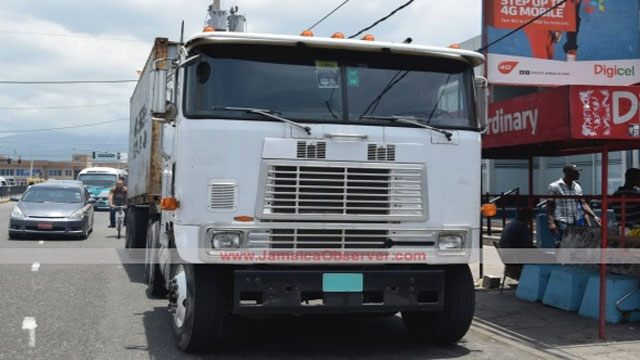 A woman narrowly escaped death yesterday after she was hit by a trailer truck in Cross Roads, St Andrew. The driver of the vehicle, who was questioned by the Cross Roads Police, said that the woman was attempting to make her way across the road when...

JAMAICA has undertaken a study on the local castor oil industry as the country moves to take advantage of a global market expected to value an estimated US$1.81 billion by 2020. The study was commissioned by the Jamaica Promotions Corporation (JAMPRO) and examined recommendations for development... 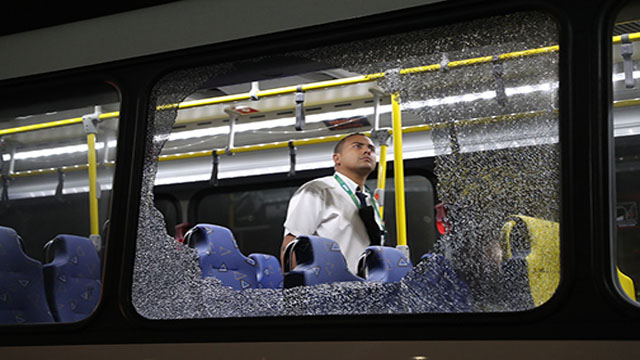