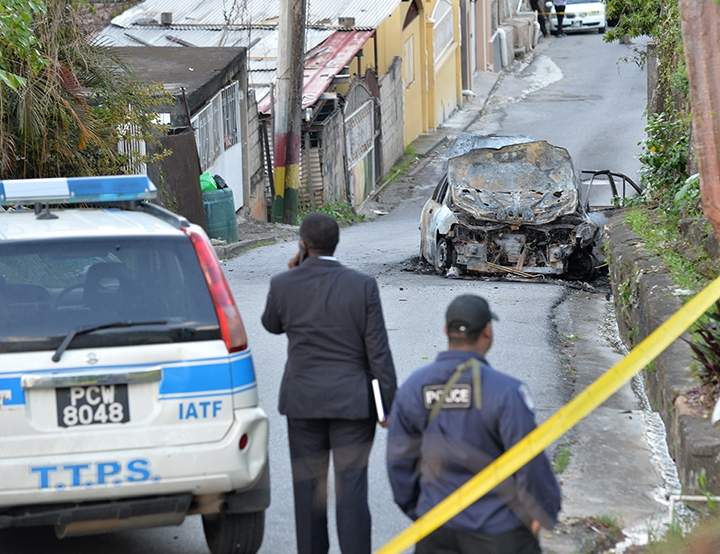 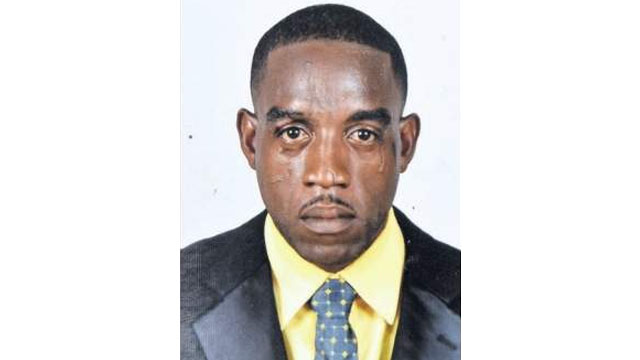 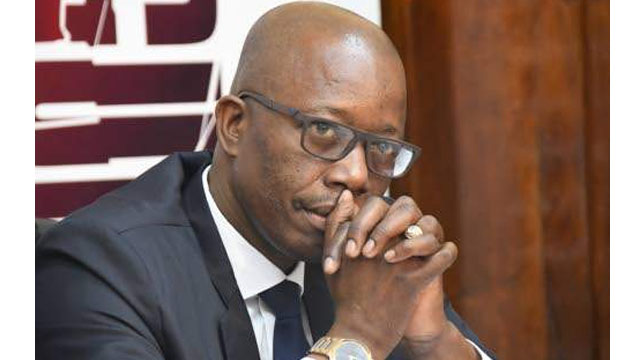 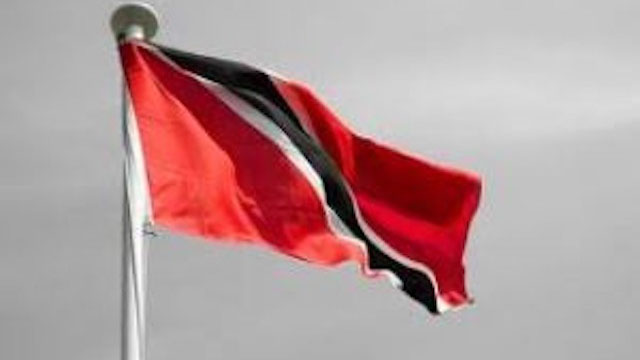 At least five people have been killed since the start of the new year as Trinidad and Tobago recorded a total of 494 murders last year, 31 more than in 2016. Retired police officer John Ramkissoon, 59, was among the five killed on the first day...

Guyana’s President David Granger pardoned five women from the New Amsterdam Prison just in time for Christmas. The women released on Christmas Day ranged in age from 24 to 54 and had served part of their sentences for non-violent offences, ranging from larceny and fraud to...