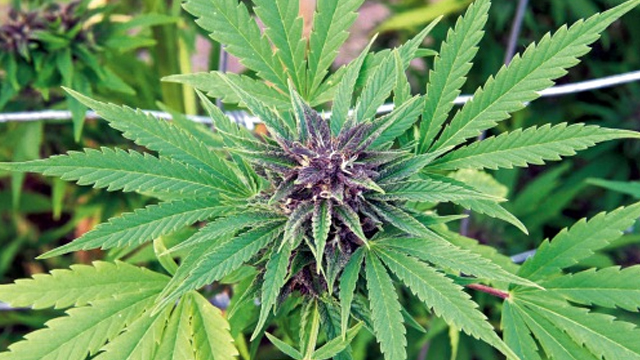 St. Vincent PM says region losing out because of failure to act on marijuana

BRIDGETOWN, Barbados, Tuesday January 26, 2016 – St Vincent and the Grenadines Prime Minister Dr Ralph Gonsalves has warned that the region could be left behind due to its failure to act cohesively on the issue of marijuana. He warned that negligence or refusal to move... 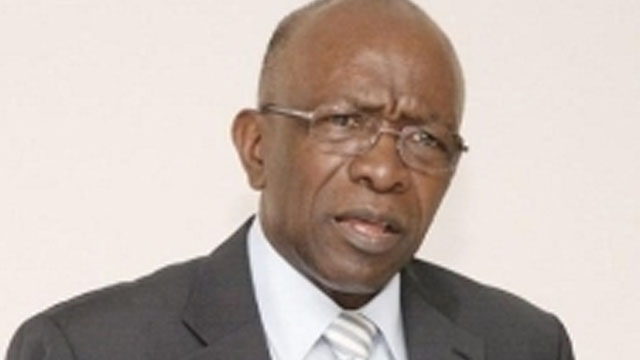 PORT OF SPAIN, Trinidad, Sunday January 24, 2016 – Former FIFA Vice President Jack has won the first round in his battle against extradition to the United States to face corruption charges related to his time as a top executive of football’s world governing body. A... 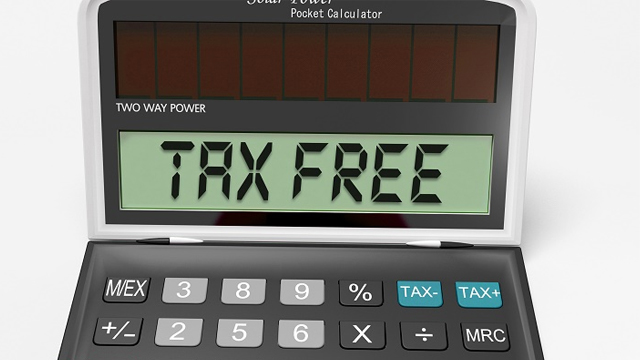 ST. JOHN’S, Antigua and Barbuda, Friday January 22, 2016 – Workers in Antigua and Barbuda will get a tax ease from April when government abolishes Personal Income Tax (PIT). Prime Minister Gaston Browne, who made the announcement in his Budget presentation in Parliament yesterday, said it... 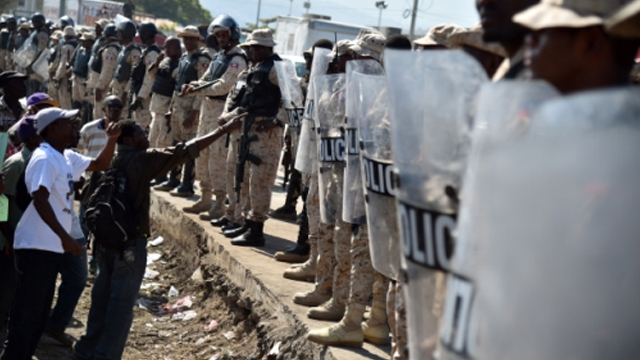 [caption id="attachment_9489" align="alignleft" width="300"] Haitian police stand in front of the Haitian Parliament, in Port-au-Prince, on January 11, 2016, during a protest against the first session of the Parliament.[/caption] PORT-AU-PRINCE, Haiti (AFP) — Haiti's outgoing president brushed aside street protests, boycott threats and fraud claims Thursday... 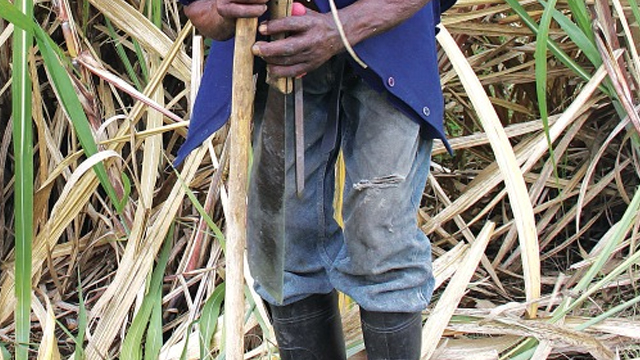