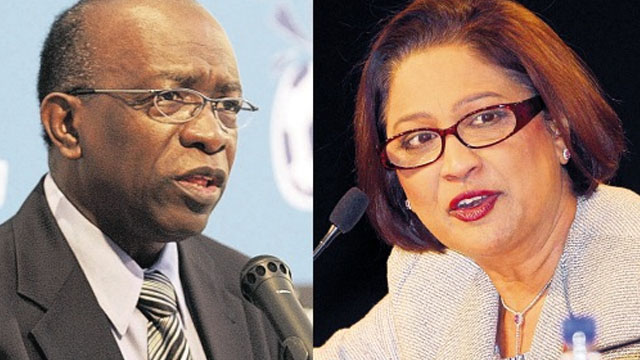 Warner is a stranger to the truth, says Trinidad PM 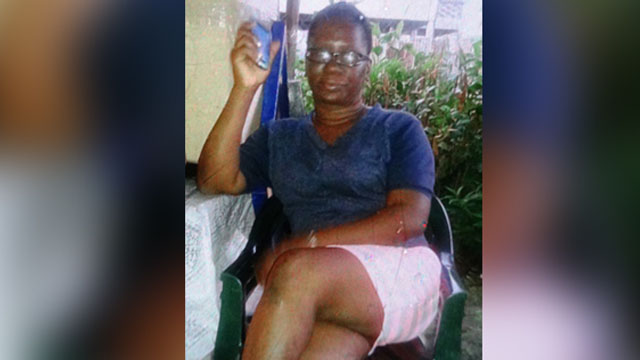 [caption id="attachment_6650" align="alignleft" width="300"] Janice Paul in happier times (source: kaieteurnewsonline)[/caption] Residents of ‘D’ Field, Turkeyen were plunged into grief last evening as they learnt that a 40-year-old shopkeeper was hacked to death and her husband badly wounded by a neighbour who pounced on them as... 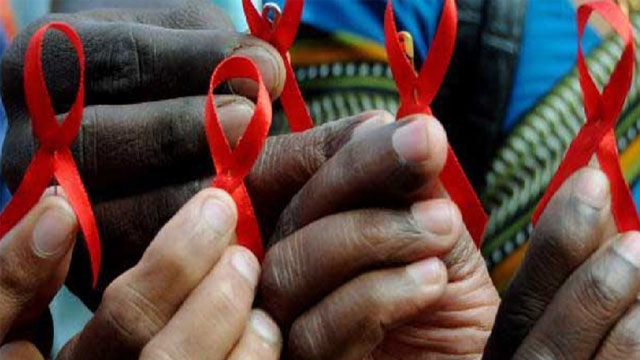 ADDIS ABABA, Ethiopia, Wednesday July 15, 2015 – The United Nations is reporting major progress by the Caribbean in battling HIV/AIDS, with the region recording the biggest drop in new infections compared to all regions in the world. According to a report from the Joint UN... 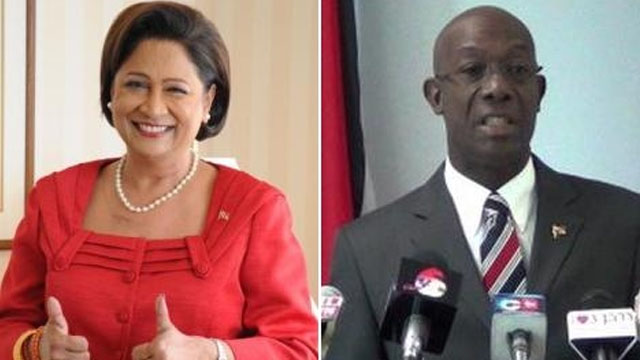 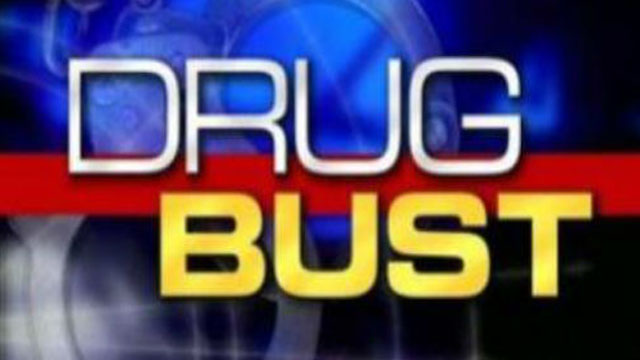 3 J’cans among 5 busted for drugs aboard Guyanese vessel

SAN JUAN, Puerto Rico (CMC) - The United States Coast Guard says it has detained two Guyanese and three Jamaican smugglers and seized 215 pounds of cocaine aboard a Guyanese fishing vessel in the Caribbean Sea. The Coast Guard said Monday that the interdiction, on July...