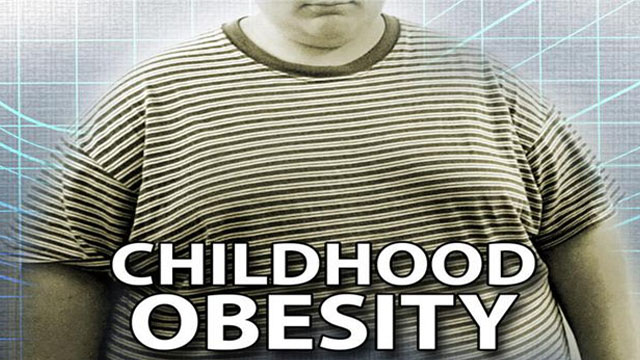 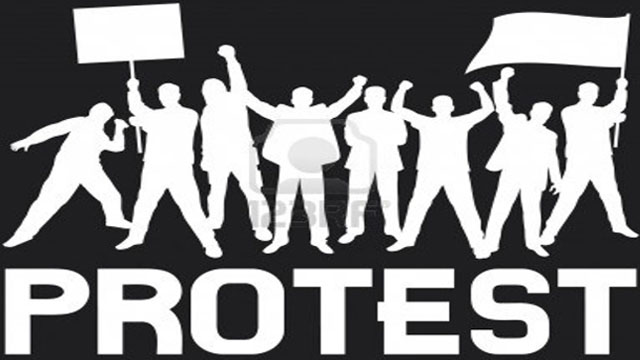 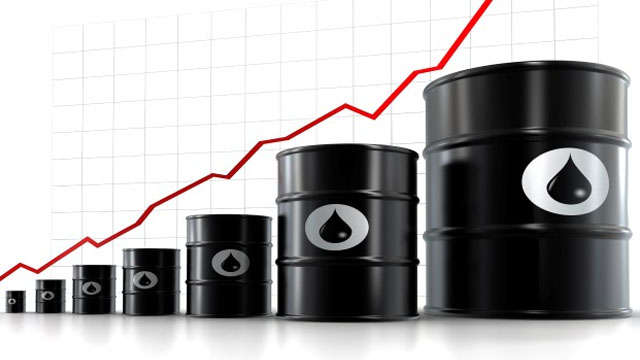 Motorists in Antigua and Barbuda are paying on average 30 per cent more for fuel than any other Organisation of Eastern Caribbean States (OECS) member country, research from our news desk has found. The information was compiled using official government sources in the six independent member...