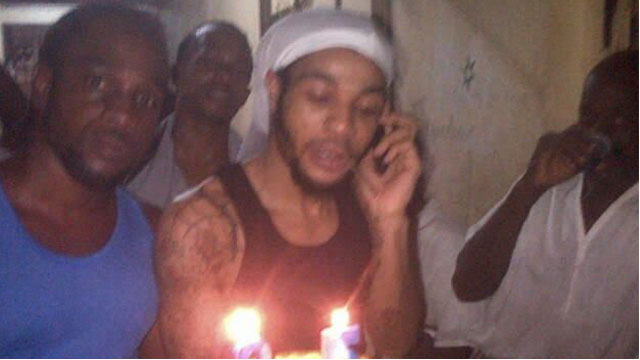 Sex, drugs and gangs rampant at Her Majesty’s Prison

The prison officer, speaking on the condition of anonymity, recounted to OBSERVER media a tale of sex and drugs at a prison controlled by powerful gang-leader inmates and condoned by corrupt senior prison officers. “There are a few officers who should not be in the prison... 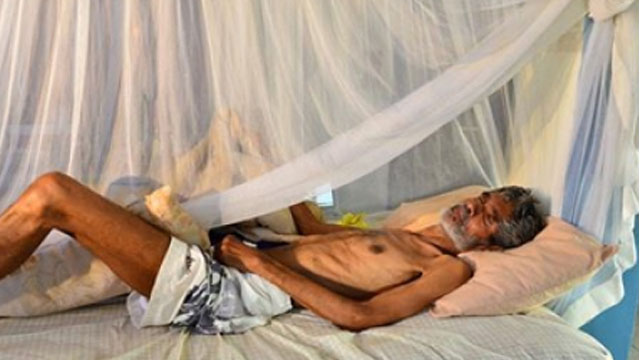 IN a study lit only by the final rays of the setting sun reaching like fingers through an open door, Dr Wayne Kublalsingh yesterday lay on a day bed, thinking. A mosquito invasion in Kublalsingh’s neighbourhood has led to a net over his bed, his frame... 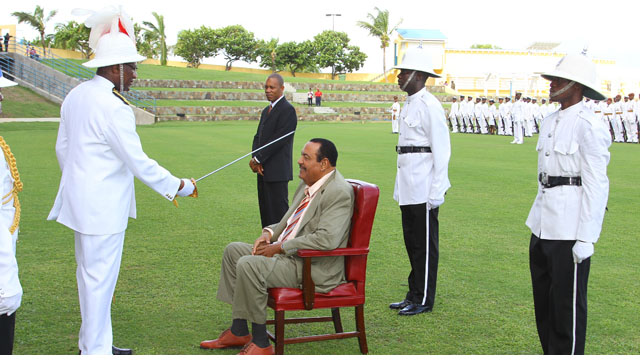 ST JOHN’S, Antigua – Four knighthoods topped the list of 21 national awards conferred on residents during the Ceremonial Parade to mark the 33rd anniversary of Independence yesterday, with the most outstanding being that of former prime minister Lester Bird, who received Antigua & Barbuda’s... 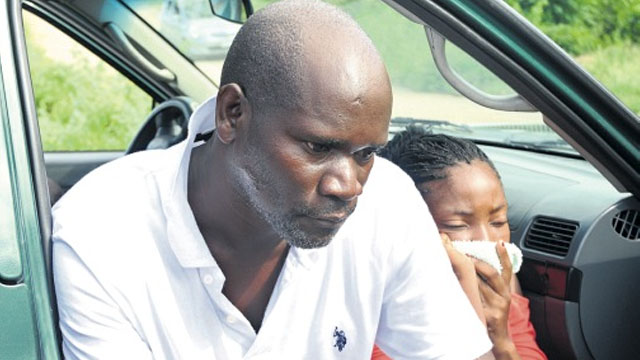 THE brutality of yesterday's brazen daylight murder of a mother and her two sons in Bucknor, Clarendon has hit the normally quiet community very hard. "Mi never know people could be so cruel," said one resident who admitted that the triple murder has shocked the community... 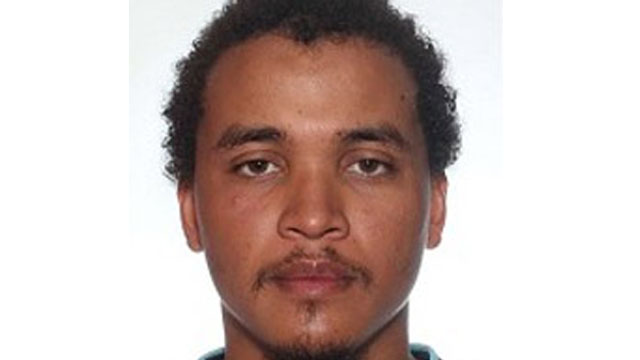 Shane Crawford and Milton John Algernon, two Trinidadians who joined arms with the Islamic State (ISIS), are right now fighting in the Syrian town of Kobani. They are also joined by another Trinidadian whose Muslim name is “Faizool”. The fighting between ISIS and the Kurdish fighters in...