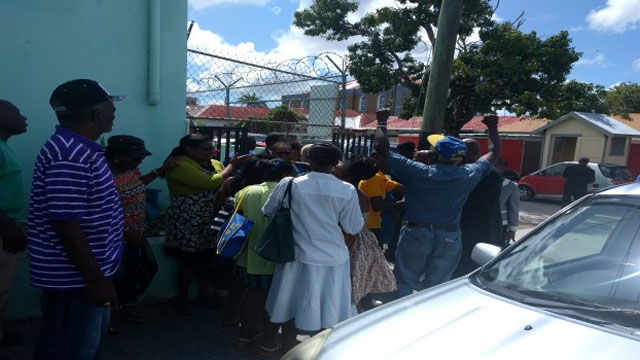 [caption id="attachment_17346" align="alignleft" width="300"] Cheerful United Progressive Party supporters swarmed defendants Harold Lovell, Dr Jacqui Quinn and Willmoth Daniel moments after Magistrate Conliffe Clarke ruled the trio did not have a case to answer on any of the four charges in the bus probe[/caption] The United... 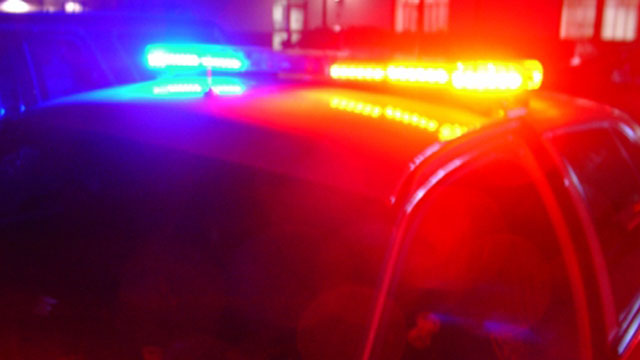 Immigration officers are questioning four Venezuelan men who allegedly tried to sneak into the country illegally on Sunday. The quartet was found moments after they swam ashore at Long Bay some time between 12:30 pm and 1:30 pm. It is alleged that the men were dropped... 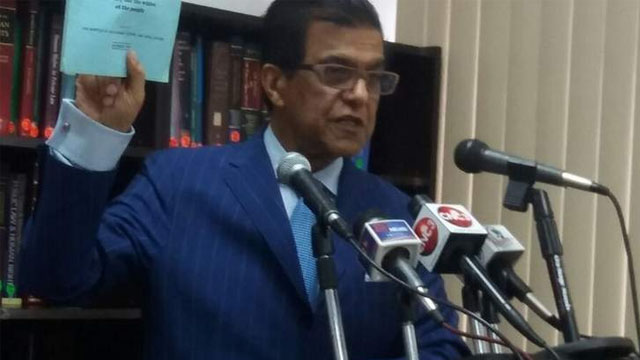 Former attorney general Ramesh Lawrence Maharaj didn't call any names yesterday but he was clearly taking issue with the approach of the Government and the Prime Minister in dealing with crime. Prime Minister Dr Keith Rowley has stated repeatedly the Government's (anti)crime plan is to equip... 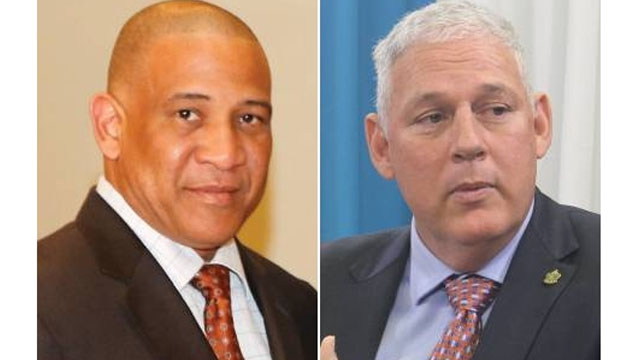 [caption id="attachment_17304" align="alignleft" width="300"] Dr Ernest Hilaire (L) and Prime Minister Allen Chastanet[/caption] CASTRIES, St Lucia -- In the latest in what seems to be a current spate of defamation actions launched by politicians against colleagues on the other side of the aisle in the Eastern... 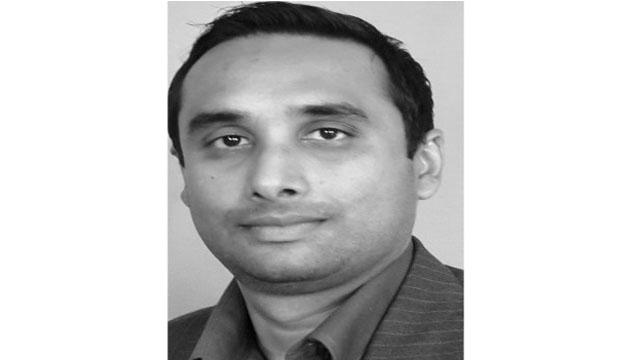 A transparency advocate, a political analyst and a former senator have agreed that Prime Minister Gaston Browne owes the public an explanation as to why the two most senior officers of the Citizenship by Investment Unit (CIU) have resigned. Chief Executive Officer (CEO) of Disclosure Today,...