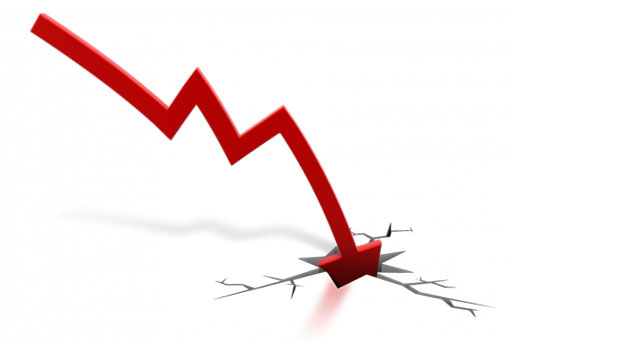 Antigua & Barbuda has seen a 13 per cent drop in the pass rate for CSEC (Caribbean Secondary Education Certificate) mathematics in 2016 as compared to 2015. The pass rate in 2016 dropped to 42 per cent for school entries, or 39 per cent for all... 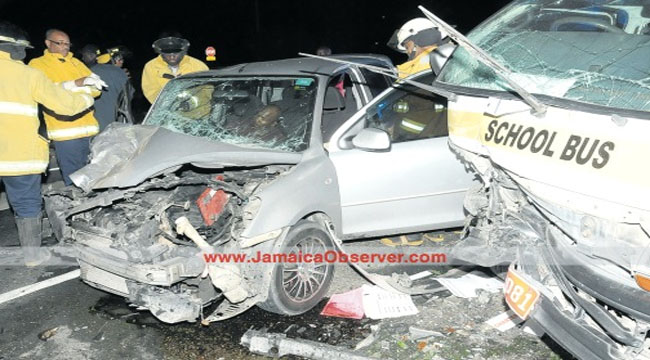 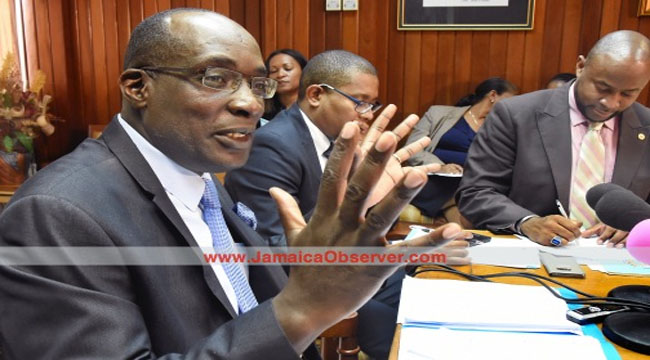 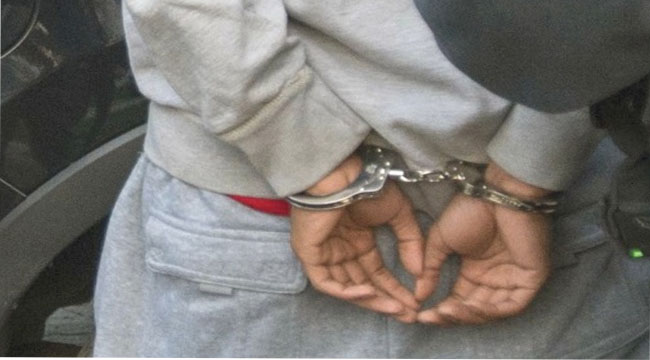 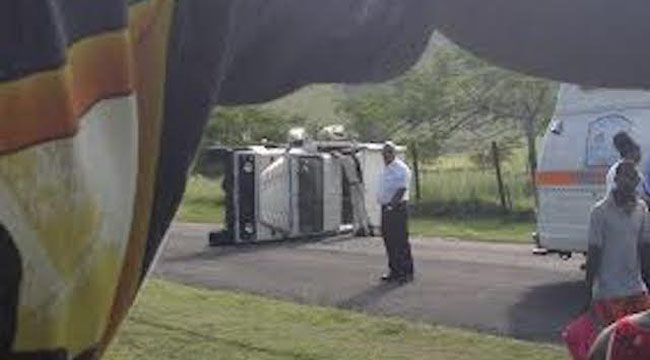