One week after she was held-up at a stoplight by a lone gunman who stole her car, Dr. Anike Anthony is back behind the wheel of her Nissan Tiida. Dr. Anthony retrieved the vehicle yesterday from Police Headquarters with evidence that it had been dusted for... 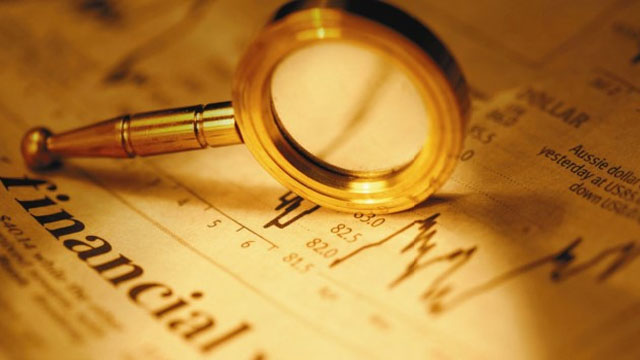 Cost of citizenship cut in half – Visa-free loss coming back to haunt?

[caption id="attachment_3163" align="alignleft" width="300"] Antigua & Barbuda Prime Minister Gaston Browne[/caption] The loss of visa-free access to Canada continues to haunt Antigua and Barbuda, according to the Citizenship by Investment Unit (CIU). This is what eventually led to the need to slash the cost of citizenship... 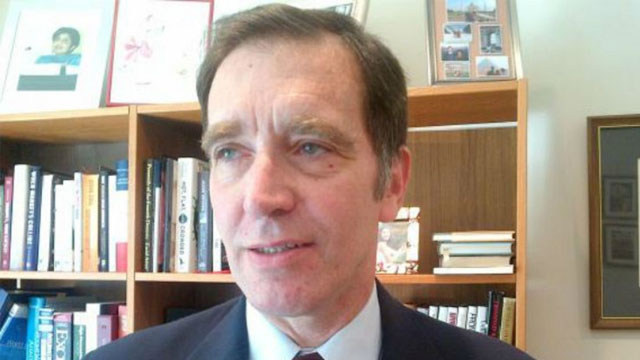 [caption id="attachment_19478" align="alignright" width="300"] The World Bank’s Chief Economist for Latin America and the Caribbean Carlos A. Végh[/caption] Despite the recent impact of natural disasters, the World Bank says the Latin American and Caribbean region remains on course to record modest economic growth for the first...