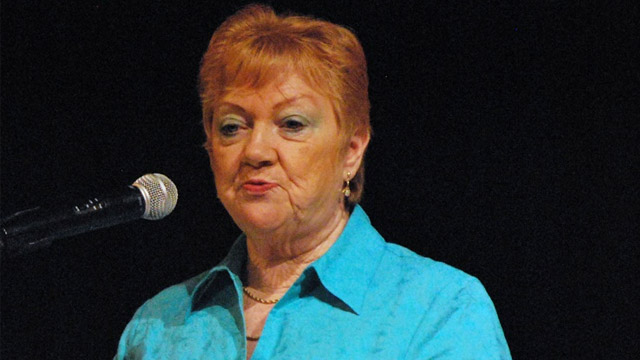 PORT OF SPAIN, Trinidad, Thursday August 6, 2015 – A former minister who now leads the regional chapter of the Global Organisation of Parliamentarians Against Corruption (GOPAC) is calling on Prime Minister Kamla Persad-Bissessar to step aside as the twin-island republic’s leader, until she is... 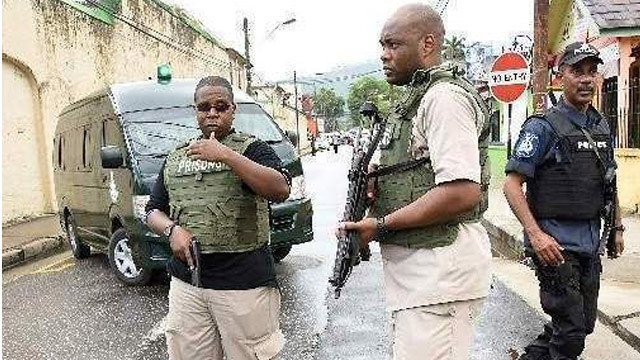 Three prison officers were suspended yesterday as the investigation into the July 24 jailbreak from the Port of Spain prison continues. The officers are an assistant superintendent and two junior officers, president of the Prison Officers Association, Ceron Richard, confirmed yesterday. He also called on Prisons Commissioner... 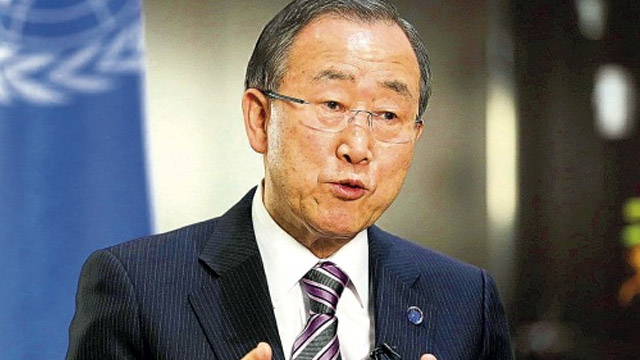 [caption id="attachment_6973" align="alignleft" width="300"] UN Secretary-General Ban Ki-moon[/caption] UNITED NATIONS (CMC) – The United Nations says all of its 193 members, including those in the Caribbean, have reached agreement on the draft outcome document that will constitute the new sustainable development agenda to be adopted by... 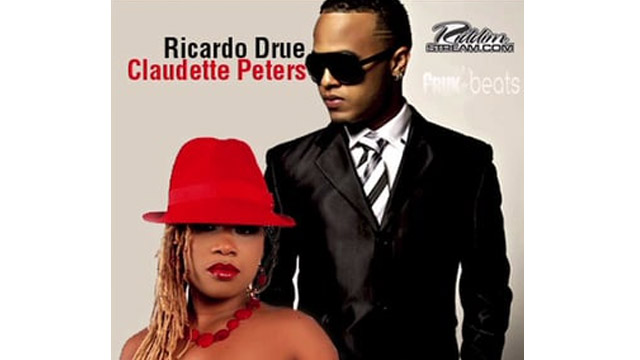 CP and Drue are soca royalty

Claudette “CP” Peters won big at the LIME Party Monarch on Saturday. The soca diva earned her 10th soca monarch title over the weekend when she claimed the Groovy Monarch crown, making her the most decorated soca artiste in the show’s history. Her pole dancing antics... 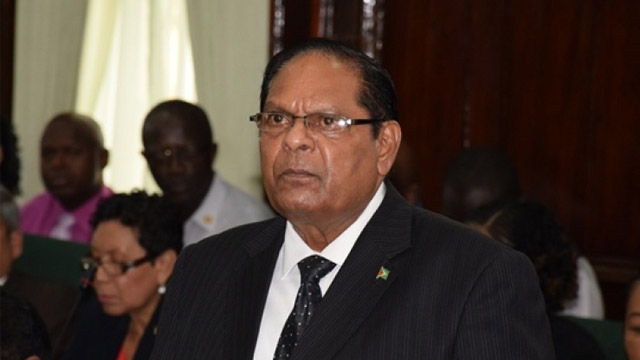