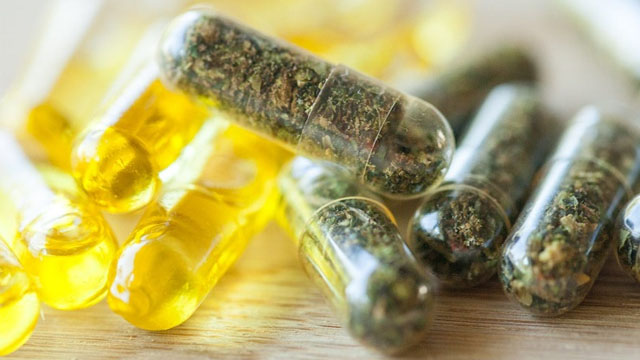 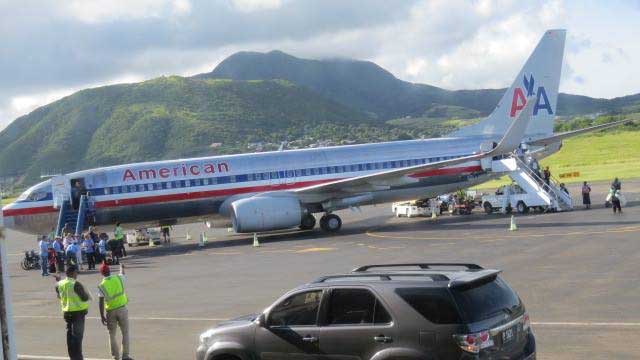 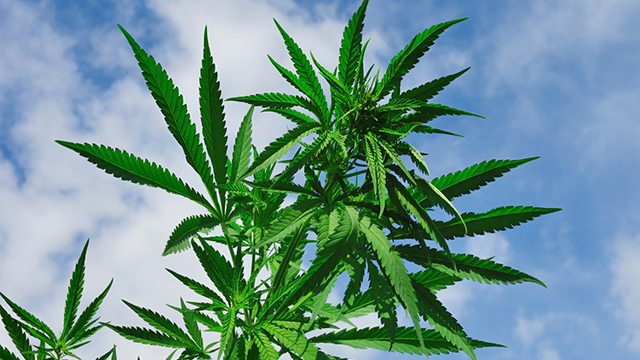 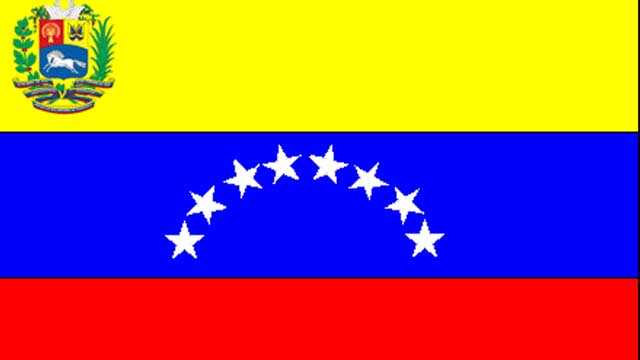 CARACAS, Venezuela (AFP) — Panama on Thursday ordered Venezuela's ambassador out and recalled its own envoy to the country as Caracas imposed sanctions on senior Panamanian officials and suspended flights in an escalating diplomatic row. At issue is Panama's alignment with other Latin American countries as... 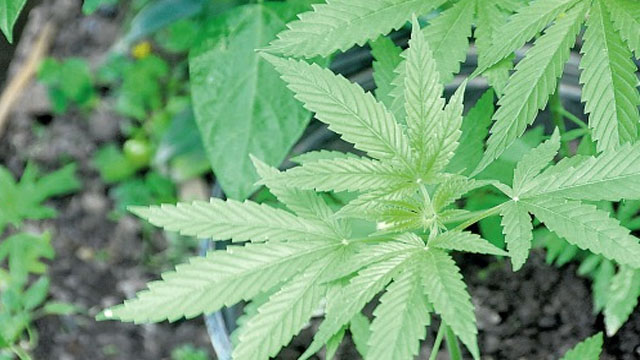 ST JOHN'S, Antigua (CMC) — The Antigua and Barbuda government says it hopes to be able to pass legislation that would allow for marijuana to be grown under control conditions or with licences and to be processed like any pharmaceutical in a laboratory that adheres...