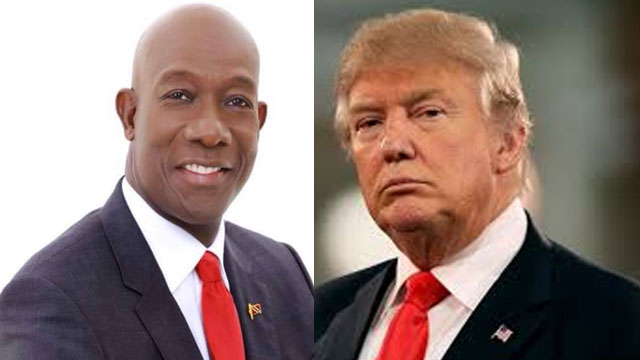 Trinidad and Tobago’s Prime Minister Dr Keith Rowley got a surprise calls from American President Donald Trump during which the leader of the twin-island republic was invited to Washington. Although not much was disclosed about the conversation, the US Embassy in Trinidad said that in the... 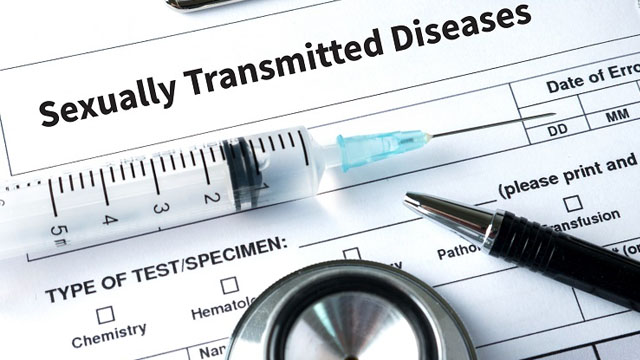 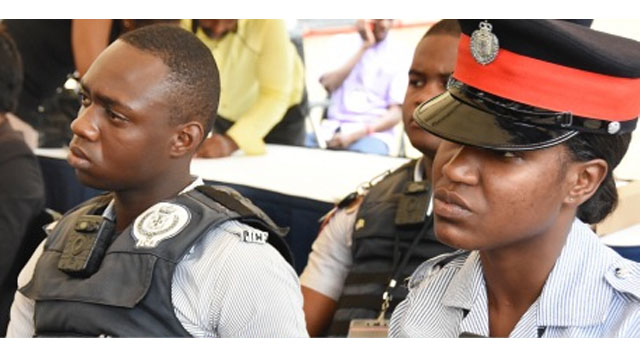 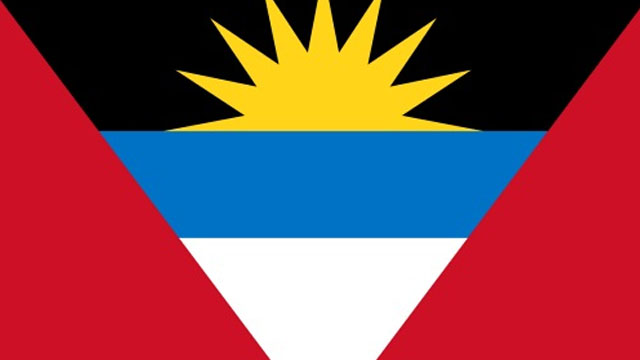