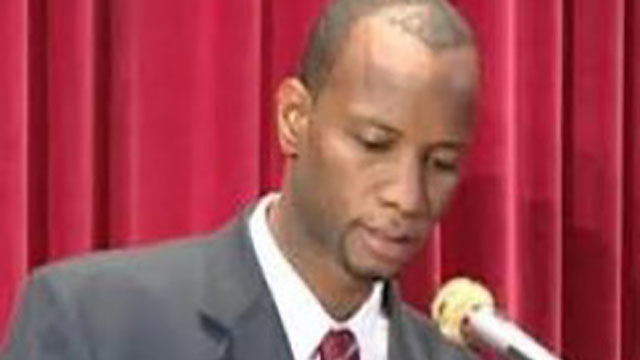 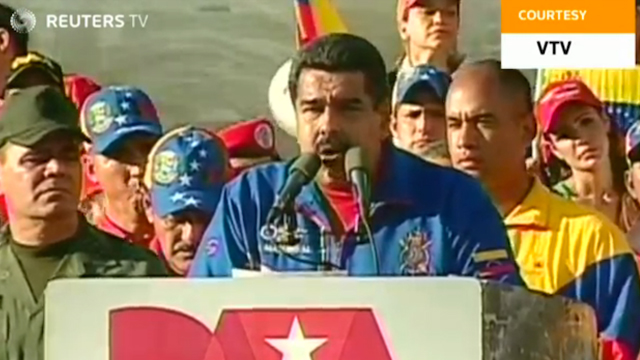 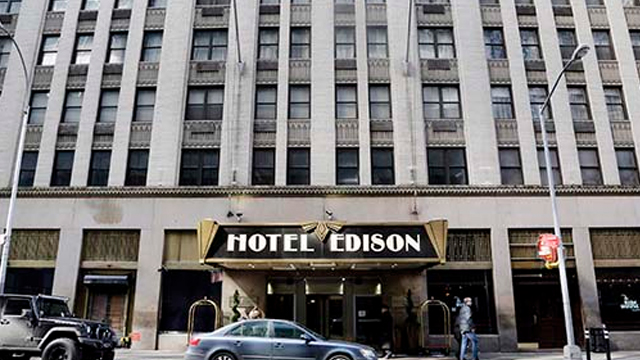 KINGSTON, Jamaica – Jamaican born student and athlete Sabrina Cammock was found dead on Saturday in a Times Square hotel the New York Police are reporting. Cammock hails from Watt Town in St Ann and attended the Bethany Primary School near Alexandria in the parish. She...